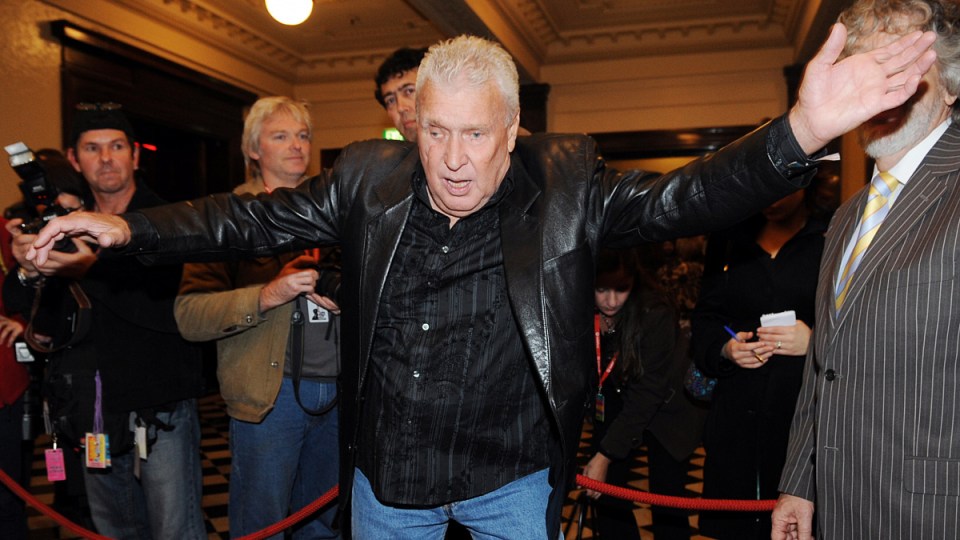 Max Merritt at the 2008 ARIA Hall of Fame awards in Melbourne. He has died in Los Angeles. Photo: AAP

Singer, songwriter, musician Max Merritt has died aged 79 in the US after a long battle with illness.

Merritt, who was born in New Zealand but lived for a long time in Australia, died in a Los Angeles hospital on Thursday US time.

Best known for his hit songs Slipping Away and Hey Western Union Man with his band The Meteors, Merritt had suffered from Goodpasture syndrome, a rare and serious autoimmune disease of the lungs and kidneys.

“Max had been on dialysis three days every week since he fell ill back in 2007,” friend and manager Wal Bishop said.

“He really put up a great fight and will be sadly missed by all that knew and loved him”.

Born in Christchurch on April 30, 1941, Merritt made Australia his home where he became known as the “King of Soul” for his R&B style.

He continued to tour Australia and New Zealand regularly until 2007.

“Max had been unable to perform live over the past 13 years but, when he felt up to it, would go into the studio to record,” Mr Bishop said.

“He even shot a video to go with the tracks. It’s a shame he won’t be around to see it.”

In 2007, the Australian entertainment industry rallied in support of Merritt with a concert that raised well over $200,000.

Merritt, who was an Australian and New Zealand Hall of Fame recipient, is survived by his daughter Kelli, son Josh and three grandchildren.