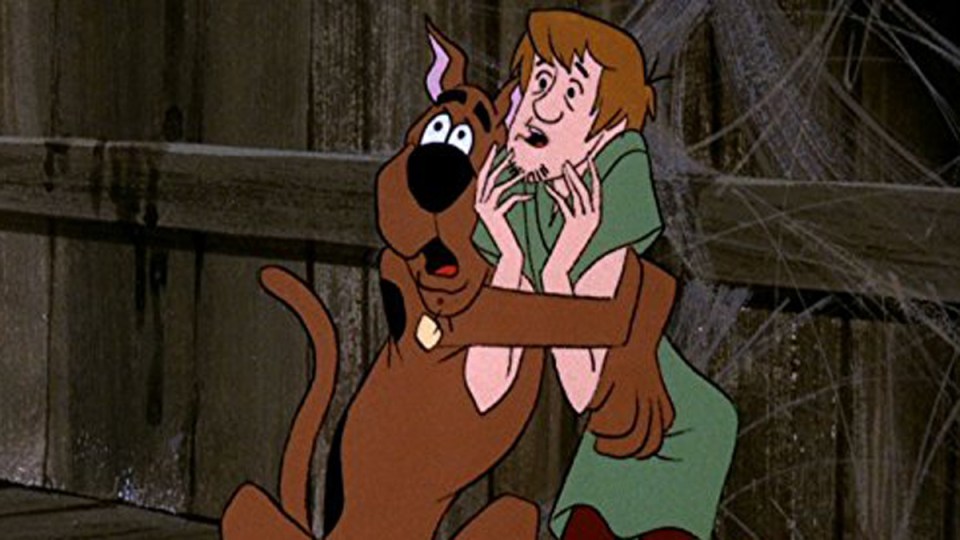 Animation writer and executive Joe Ruby, who created cartoon series including Scooby-Doo along with his partner Ken Spears, has died aged 87.

At Hanna-Barbera, Ruby and Spears created series including Scooby-Doo, Where Are You?, Dynomutt and Jabberjaw.

After Ruby’s death of natural causes in Westlake Village, California, Warner Bros Animation and Blue Ribbon Content president Sam Register said: “Joe Ruby made Saturday mornings special for so many children, including myself. He was one of the most prolific creators in our industry who gifted us some of animation’s most treasured characters.”

Scooby-Doo launched on CBS in 1969 as a gentler series partly in response to complaints about violence in cartoons such as Space Ghost.

Together with character designer Iwao Takamoto, Ruby and Spears tried several approaches, such as making the characters part of a rock band, before settling on the combo of Freddie, Velma, Daphne, Shaggy and a great Dane named Scooby-Doo.

The original series ran until 1976 and spawned numerous series reboots and theatrical films.

Ruby started out at Walt Disney Productions. After serving in the navy and working in television editing, he met Spears while working at Hanna-Barbera Productions.

The duo later worked as writers with Sid and Marty Krofft Television Productions and with Depatie-Freleng, where they created The Barkleys and The Houndcats.

They set up their own studio in 1977, with Ruby-Spears Productions including Mister T, Alvin and the Chipmunks, Superman and Thundarr the Barbarian.

He is survived by his wife of 63 years, Carole, four children and 10 grandchildren.