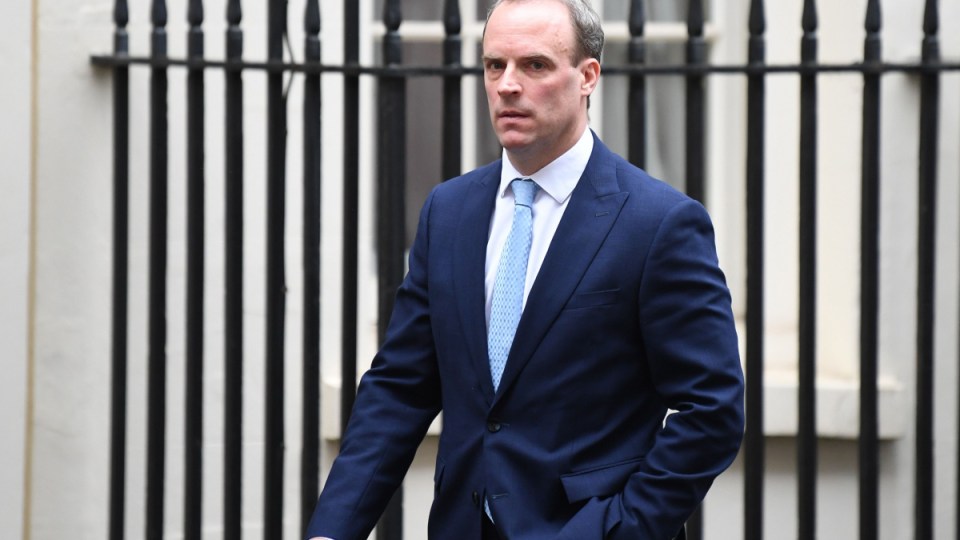 After Theresa May announced her resignation as prime minister in 2019, Dominic Raab put himself forward to the British public as the “only Brexiteer you can rely on”.

He went on to campaign against Boris Johnson for the Conservative Party leadership but after failing to receive enough Tory support he backed Mr Johnson for the top job.

Now, Mr Raab is at Mr Johnson’s side again as the PM is treated for worsening coronavirus symptoms in an intensive care unit at St Thomas’ Hospital in London.

Not since World War II have Britons so desperately needed strong leadership. The virus situation in the country is dire; latest data shows that Tuesday was Britain’s most deadly day for COVID-19, with 798 people dying.

More than 6000 people have been killed by the virus in Britain already, while another 55,000 have caught it – including two of the country’s most high-profile residents, Prince Charles and Mr Johnson.

The PM is under “close monitoring” and has had oxygen treatment. But Mr Raab said he was breathing without the help of a ventilator.

Although Mr Johnson technically remains in charge of the nation, the spotlight has turned on Mr Raab, who will deputise “where necessary”.

Unlike in other countries, Britain’s leader does not have a deputy so there is no clear line of succession.

“It comes as a shock to all of … he’s not just a prime minister…he’s a friend,” Mr Raab said on Wednesday.

Coronavirus-stricken Boris Johnson’s No.2 at No.10: Meet Dominic Raab