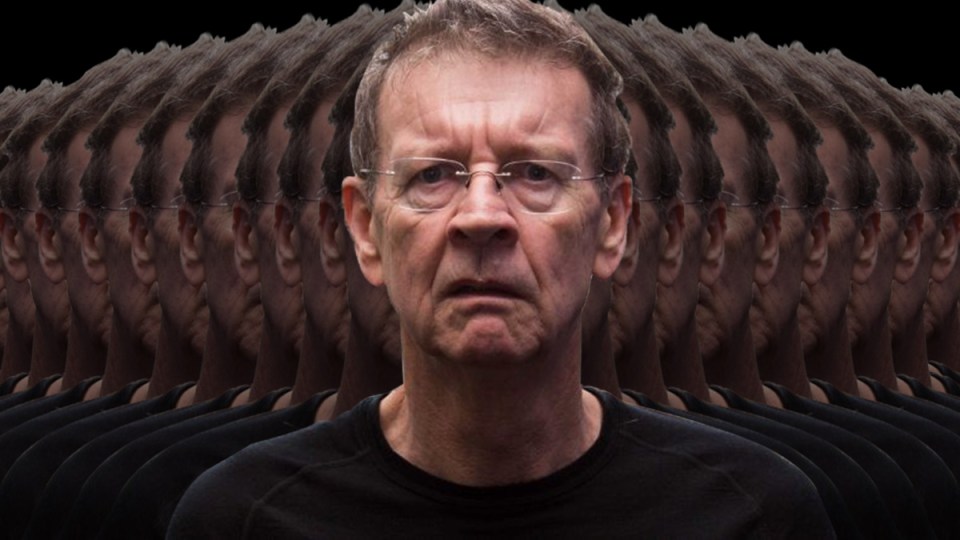 I rarely look in the mirror.

When I emerge from the shower, the glass may well be fogged up and besides, I can remember what I look like.

I’m a default mode. I see a generic human being without “visible peculiarities”, an expression once used on passports to list birthmarks, tattoos and whatever else.

A few hundred years ago, the only mirror available to most people was a still pond providing a backlit, rough outline of how you appeared to others.

I suspect it was a calmer time when a person felt that they looked largely like everyone else.

Mirrors are only occasionally interesting.

In my teens, I found myself in the changing rooms at Myers (as it was then known), trying something on.

In the change room there were mirrors at right-angles and I could see, for the first time, how I appeared in profile.

I saw myself as others did when I was unaware of their gaze.

My nose was more prominent than I had imagined. It was a visible peculiarity unbeknownst to me. I have since pressed on regardless.

As a child, the most engrossing image in a mirror was on an occasion when two mirrors faced each other and you could lean in between.

I think it was a pharmacy display window but I was a single digit age and it’s probably long gone.

As you leaned in the image bounced back and forth between the two mirrors and both your face and the back of your head receded off into the grainy gloom.

Is it a child’s first glimpse of the infinite? A ball bounces with increasing frequency from high and slow to low and fast. Does it ever stop?

My father was a photographer in an age when it was too distantly technical for most people.

The technology of today’s camera phone is just as complex and unknown but everyone uses them anyway.

At his instruction, I worked with him doing his processing from negative film to printed paper.

Just as the cobbler’s children have no shoes, we had few family photos.

Like the mirror, there was only the odd occasion when something of interest cropped up.

It was a farewell picture of the incredible shrinking man.

Ideas are rarely original, rather, they are just redeployed. 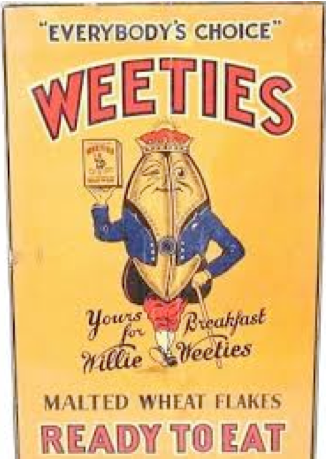 There was a time in later life when I was leaving a job and striking out anew.

A particular publication was interested in coverage and an interview. I suggested to them that this infinitely shrinking man image, holding up a photo, holding up a photo… would be an entertaining way to illustrate the story; a gracious farewell.

I explained to them that if they took a shot of me holding up a blank sheet of paper they could then proceed….

I subsequently learned that there are other ways in which this image can be exploited.

Just as graffiti can be someone’s pointless message to the world, what eventually went to print was me holding up a message they had written on the paper.

I still haven’t learned my lesson.

If you know how the technology works, with the image provided here, you can manufacture an image of me holding up a blank piece of paper with whatever apparent endorsement from me.

Red Symons on what looking in the mirror can actually reveal