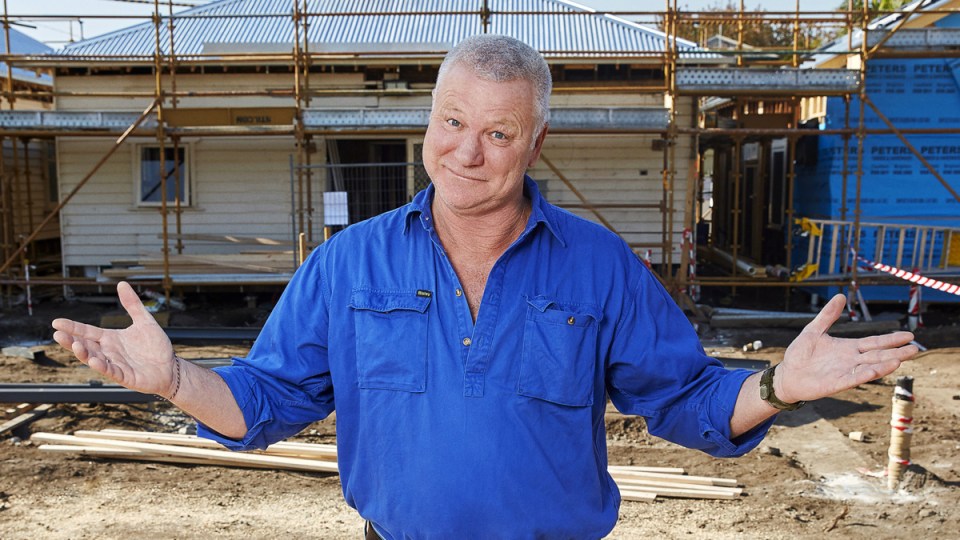 Scott Cam has had just one public appearance as the government's careers ambassador. Photo: AAP

Prime Minister Scott Morrison has defended a government payment of $345,000 to The Block host Scott Cam a day after it was revealed to a Senate committee.

The pay day revelation for a 15 month contract for the carpenter turned reality TV star drew an immediate angry reaction on social media but Mr Morrison was unrepentant.

“Scotty Cam is a successful tradie and he can make that message very clear,” Mr Morrison told reporters on Friday.

“We made no secret about the fact he wasn’t doing it as a volunteer.

“He’s done this work for previous Labor governments as well. So look, this is about getting young people into trades,” Mr Morrison said.

“And he’s a high-profile person involved in the media industry, and you have to meet the market.”

In October, Gold Logie winner Cam, 57, was appointed the federal government’s national careers ambassador in a bid to get more young people on the tools.

At the time, Mr Morrison defended the decision to keep his salary package a secret because it was “commercial in confidence,” he told Melbourne radio station 3AW on November 1.

“That’s a protection that’s provided to individual Australians that their own commercial arrangements aren’t exposed.”

But on Thursday, Department of Employment and Skills officials told a spillover estimates hearing Cam would be paid $260,000 this financial year and $85,000 in 2020-21 (the figures exclude GST).

Cam’s role is to highlight how practical and technical training can lead to high-paying jobs.

“I want to see more Australians become plumbers, electricians and bakers than lawyers and consultants,” Mr Morrison said in October.

“I would like to see more of them going on to become their own boss.”

“This is an outrageous abuse of taxpayers money by the Morrison Government.

The peak union body in NSW said it was “ridiculous”.

“Scott Cam will be paid $345,000 by the federal govt to promote TAFE, meanwhile 200 TAFE staff will lose their jobs over Christmas to meet a 3 per cent efficiency dividend,” NSW Unions wrote.

Federal opposition leader Anthony Albanese was among those weighing in on Twitter:

Following the revelation in estimates, Labor Senator Louise Pratt questioned whether the appointment was an attempt to “paper over and distract” from cuts to the sector.

The question was quickly shut down by Senator Cash, who said Mr Cam would be a role model for others considering vocational careers.

“The appointment of Scott Cam is obviously to highlight the value of vocational education and training as an opportunity to provide an incredibly rewarding career,” she said.

Cam ran his own business before shooting to showbiz fame via TV home improvement shows.