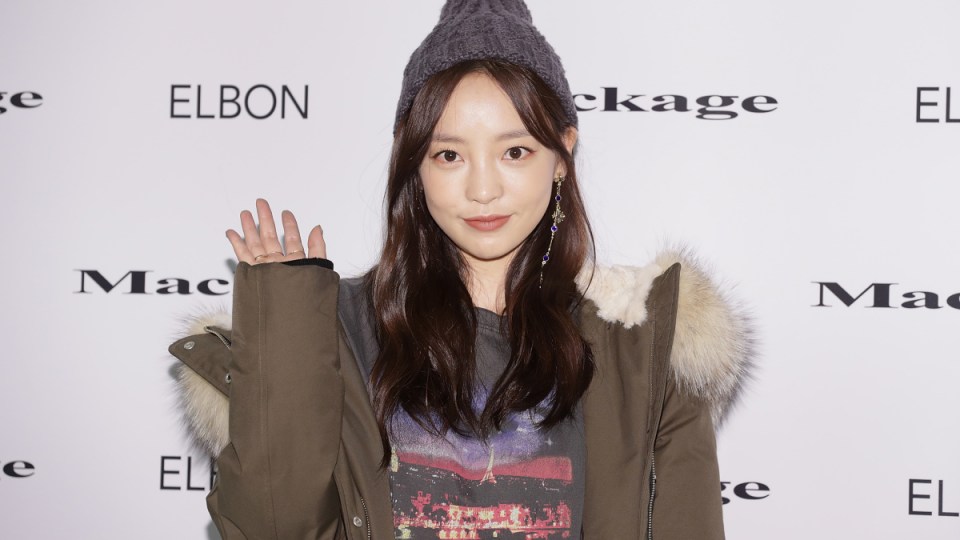 K-pop star and TV celebrity Goo Hara has been found dead at her home in Seoul, police say.

Police say an acquaintance found the 28-year-old dead at her home in southern Seoul on Sunday and reported it to authorities.

The cause of death wasn’t immediately known. Police refused to provide further details.

A woman full of talent with a big heart. She was such a strong person and the world didn't deserve her.

May you rest in peace Goo Hara, we will never forget you. All our condolences to her family and her friends. pic.twitter.com/JieyoBkUy6

Hara made her debut in 2008 as a member of the girl group Kara, which had big followings in South Korea, Japan and other Asian countries. She later worked as a solo artist and appeared on many TV shows.

In May, Hara was reportedly found unconscious at her home and was hospitalised.

She was embroiled last year in public disputes with an ex-boyfriend who claimed to have been assaulted by her.

Hara accused him of having threatened to circulate a sex video of her. The case made her the subject of tabloid fodder and malicious online messages.

Amid the dispute, Hara’s agency terminated her contract. In June, she signed a new contract with leading talent management agency Production Ogi in Japan, where Kara had enjoyed huge popularity.

In October, another K-pop star and actress, Sulli, was found dead at her home near Seoul. She was a close friend of Hara’s.

The 25-year-old was known for her feminism and outspokenness that was rare among female entertainers in deeply conservative South Korea.

Before her death, she appeared in a TV show and spoke out against the online backlash she had received over her lifestyle.

Since the late 1990s, there has been a succession of deaths among young K-pop talent. Many have complained of depression while others have indicated signs of a highly toxic industry that, behind the glamorous and shiny exterior, tramples on human dignity.

In 2009, actress Jang Ja-yeon took her own life, leaving a note claiming that she had been sexually abused by powerful figures in the entertainment industry.