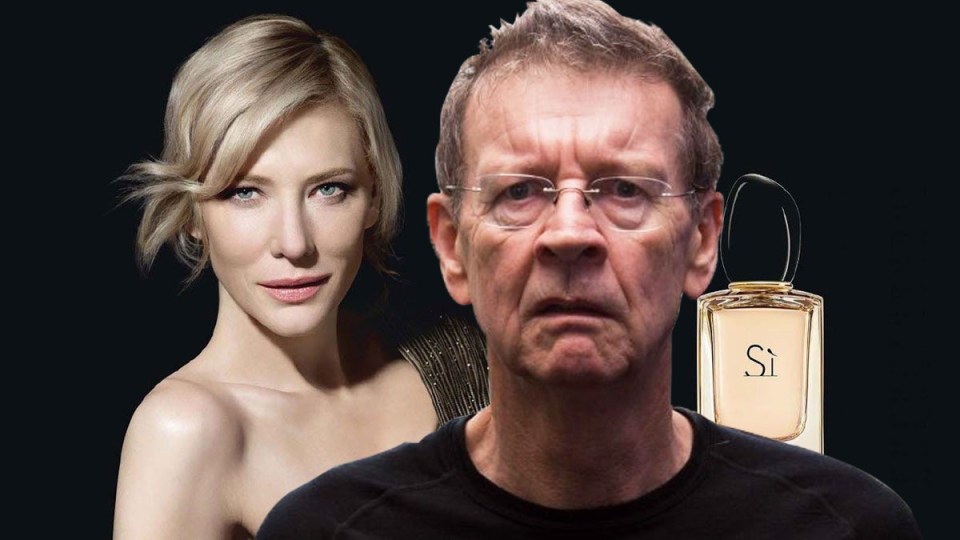 Red has a lightbulb moment while gazing at Cate Blanchett. Photo: Georgio Armani/TND

My son posed an interesting question.

If I could fast-forward my teenage self into the present, if I now had, the same know-not-how that I had at his age, what would I do?

Drawing on decades of experience I wisely advised, “Dunno”.

Would I join a band? Every pub in Melbourne seems to have a chalkboard full of them. Aren’t they running out of names?

Back then, part of being an overnight success was playing the same songs four or five nights a week for a couple of years.

The current television gateway seems to be “reality”. Notice how the quotes around the word indicate the falsehood.

If you can cook, build or appear desirable then there is a chance that, should you make it to the finals, you will be rehired to do something lesser.

Let me give you a tip. If you’re a judge, you won’t be voted off.

My lightbulb moment occurred at the airport. There was a billboard of Cate Blanchett, sultry and presentable, her eyes following me around the room. She was juxtaposed with an eau de toilette.

Close by was Johnny Depp scowling manfully through the gloom with another perfume; an unsmelled smell.

Do they smell the scent before they agree to the job or simply ask their accountant?

These images were reiterated at the pharmacy franchise Placebo Warehouse, where most of the floor space is taken up by products that are relatively harmless and possibly ineffectual.

The real stuff is down the back and administered by authority figures in white coats who require a letter of permission.

Today the rivers of gold are flowing towards those billboards, those images on social media, the influencers,

According to Associate Professor Of-Something from the University of Sounds-Important there are a billion Instagram users. Whilst these users have the social skills of dogs barking behind a fence, “this is what I think … I’m right … you’re wrong”, if you throw them a bone they will become docile and needy. This is called a “like”.

According to the influencer marketing company trading as You’rePayingForThis!, a couple of years ago, someone with 100,000 followers, a micro-influencer, could only get $150 for a posted image but now the price has increased tenfold.

It has leapt from worthless to almost worth the effort.

Are there not influencers who are living the dream? Are they not adding a zero to their bank balance with each exclamation mark!? Do they charge double for CAPITALS?

Or are they dreaming a life?

Melbourne, a hundred odd years ago, was the richest city in the world. Whilst people streamed to the goldfields, and one or two found some lumps, the real money was in selling shovels.

Similarly today, it is the monopolies of distribution, search and telecoms, who are the shovel-sellers of the modern age. We influencers are simply giving helpful directions along the way.

May I invite you to experience my influence. (Does a rhetorical question need a question mark?) I believe that this product is worthy and this image will go more than viral.

It will go bacterial and fungal.

A WORD OF WARNING: I was simply thinking out loud about this powerfully influencing idea when I was eavesdropped by someone who claims to go by the name Michael Lyon. Without any supervision from me he went ahead with this graphic. 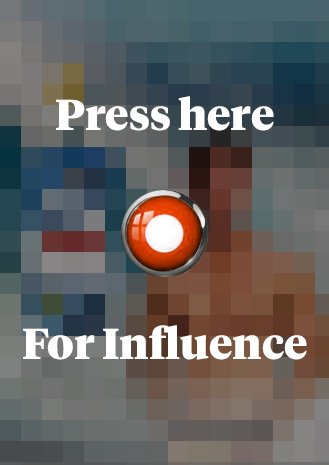 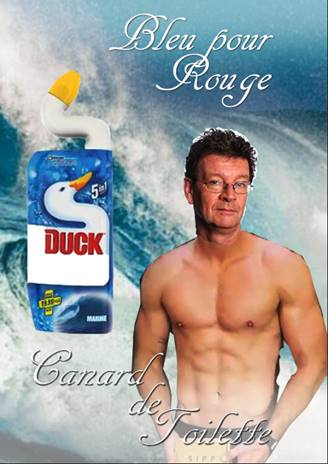 “An idea shared is an idea lost.”

There is someone quite famous who first said that. In the spirit of the quote, I shall not give attribution. It’s mine now.

You can quote me.