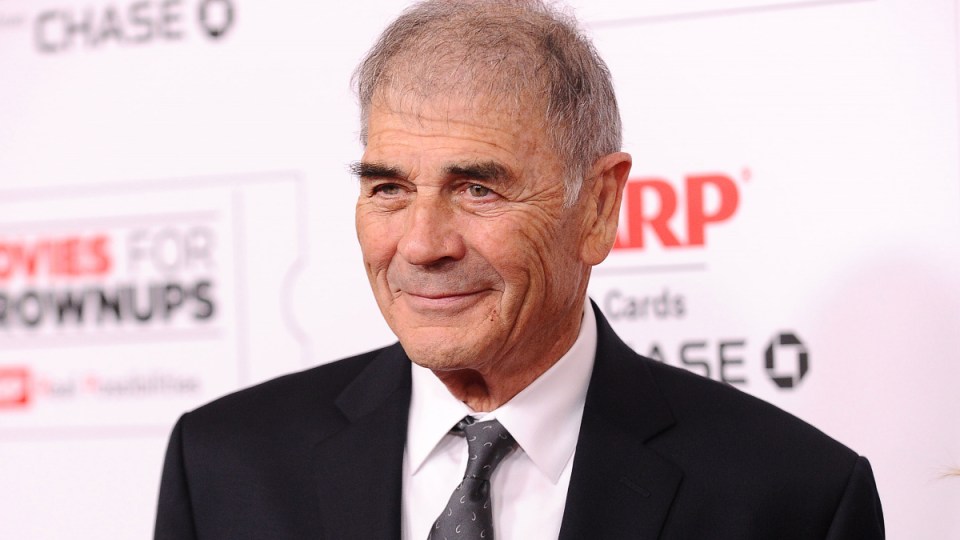 Forster also developed a huge fan base, many taking to social media on Saturday to pay their respects to a much-admired actor. Photo: Getty

Tributes have flowed across the movie world after Robert Forster, a prolific character actor who was nominated for an Oscar for Quentin Tarantino’s Jackie Brown, died of brain cancer aged 78.

New-York born Forster, who is survived by his long-time partner Denise Grayson and four children, died on Friday local time in Los Angeles.

Forster, who appeared in more than 100 films, recently reprised his Breaking Bad role as Ed in El Camino: A Breaking Bad Movie, which was only released by Netflix on Friday, and appeared in Steven Spielberg’s Amazing Stories and in Werewolf.

“They were both great. He could merely sigh and convey a complicated emotion. He could just stare and manage to leave you feeling this wave of emotion for his character,” he said.

I’m saddened today by the news that Robert Forster has passed away. A lovely man and a consummate actor. I met him on the movie Alligator (pic) 40 years ago, and then again on BB. I never forgot how kind and generous he was to a young kid just starting out in Hollywood. RIP Bob. pic.twitter.com/HtunD0Fx6g

Actress Frances Fisher said Forster was loved by many in the “community of actors”.

Oh, Dear Robert – Beloved by all of us in our community of actors.
Remembering our classic poker nights at Norby’s:
We’d joke “We’ll bury our friends and one day it will be me.”
Today is your day. 💗
Fly with the angels dear friend.
Blessings ✨

Tarantino created the bail bondsman character Max Cherry with Forster in mind, and the role netted him his first Academy Award nomination.

David Lynch cast the actor with a distinctive weathered look in Mulholland Drive and in the rebooted Twin Peaks as Sheriff Frank Truman.

“I’ve done a lot of genre pictures in my career…I’ve always liked them,” Forster told the Bleecker Street blog upon the release of 2018’s indie drama What They Had.

“You’ve got to have a good attitude. Accept all things, deliver excellence to whatever is offered, give it your best shot. And never quit. It’s not over ‘til it’s over.” Rest in peace, the great Robert Forster, who made every single thing he appeared in better. pic.twitter.com/v0xwQcq7n8

Forster played Tim Allen’s father in Last Man Standing, a rare comedy appearance, and played the father of a comatose mom in Alexander Payne’s The Descendants, which was nominated for ensemble acting prizes by SAG and the Gotham awards.

Born in Rochester, NY, Forster started his career on Broadway in Mrs Dally Has a Lover before John Huston cast him in Reflections in a Golden Eye opposite Elizabeth Taylor and Marlon Brando.

He appeared in Medium Cool for director Haskell Wexler and starred in the TV series Banyon – reportedly the role that Tarantino remembered when casting him in Jackie Brown – and appeared in movies including Alligator, Olympus Has Fallen and American Perfekt.

Forster is survived by his children Bobby, Elizabeth, Kate and Maeghen, and his grandchildren Tess, Liam, Jack and Olivia.

Rest In Peace, Robert Forster. Thanks for gracing our screens one last time this morning. pic.twitter.com/0ucjCxFdoR