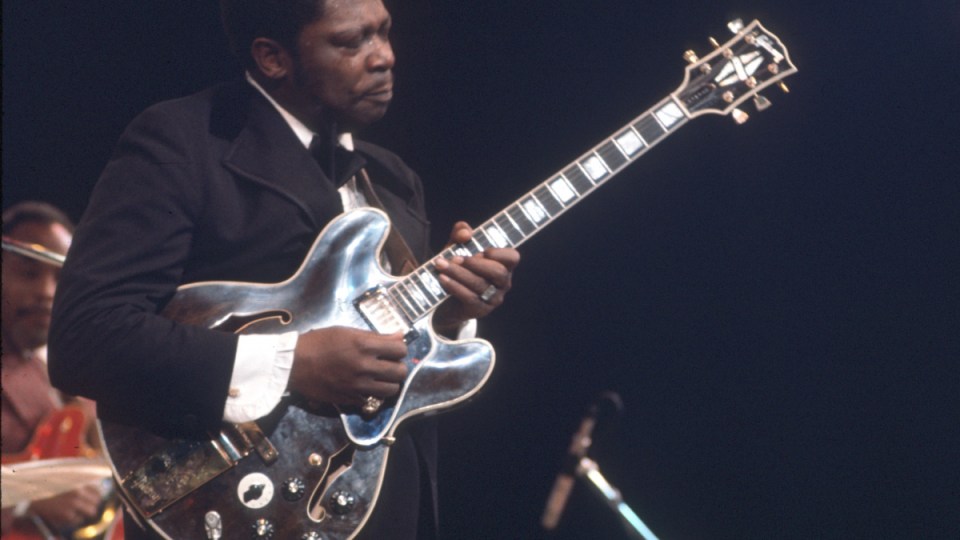 Julien’s Auctions says King often used the black Gibson ES-345 prototype that was one of several guitars he called Lucille.

A spokeswoman for the auction house, Mozell Miley-Bailey, said the buyer wanted to remain anonymous.

The headstock has “BB King 80” and a crown inlaid with mother-of-pearl, and the guitar is autographed on the back.

The Gibson company gave King the guitar as a gift.

Early in his career, King ran back into a burning nightclub to rescue his guitar, and he later learned the fire started when two men were fighting over a woman named Lucille.

King said he never met the woman but started naming his guitars Lucille as a reminder to never again endanger his own life.

The auction of more than 550 items from King’s estate took place in Los Angeles on Saturday, a few days after what would have been King’s 94th birthday.

He is buried next to the BB King Museum and Delta Interpretive Center in the small town of Indianola, Mississippi, near the community where he grew up picking cotton in the Delta flatlands.

The auction house said the estate sale brought in $US1.3 million ($A1.9 million).