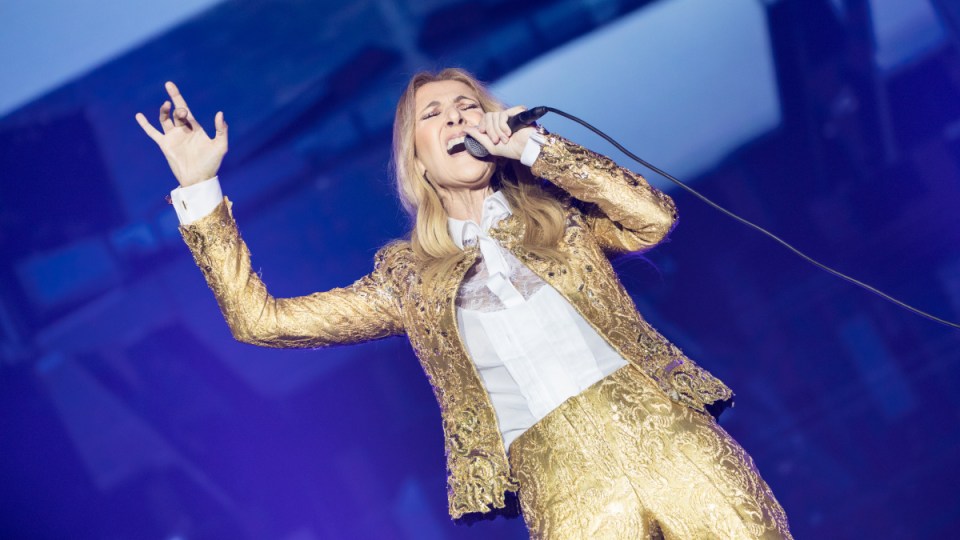 Celine Dion has cancelled part of her world tour due to persistent health issues.

The Canadian singer broke the news on Monday, revealing she was “experiencing severe and persistent muscle spasms” and would not be able to proceed with her Courage World Tour in North America.

“I was really hoping that I’d be good to go by now, but I suppose I just have to be more patient and follow the regimen that my doctors are prescribing,” Dion said.

She completed the first 52 shows of the tour before the pandemic hit in March 2020, with plans to reschedule performances in November 2021.

Those shows, however, were cancelled and the tour’s pause extended after Dion began experiencing health problems.

She was expected to resume again in March.

According to Dion’s management, her ongoing recovery is “taking longer than she hoped”, forcing her 16 shows in the US and Canada to be cancelled.

Dion was due to perform an almost two-month leg across North America, starting in Denver on March 9.

The singer thanked fans for their support on social media and detailed her desire to perform in front of a live crowd when she is healthy.

“I’ll be glad to get back to full health… I can’t wait to be back on stage again,” Dion said in a statement.

“Meanwhile, I’ve been very touched by all the words of encouragement that everyone’s been sending to me on social media. I feel your love and support and it means the world to me.”

The European leg of Dion’s tour remains scheduled to begin in Britain on May 25, 2022.