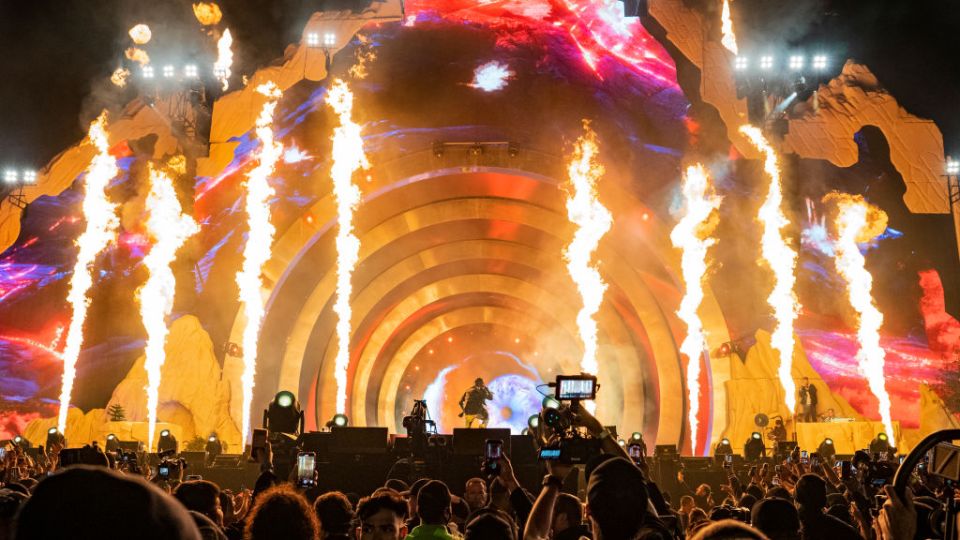 The 10 people who died in a stampede at rapper Travis Scott’s concert at the Astroworld Festival in Texas last month accidentally suffocated, the Harris County medical examiner has ruled.

The victims were aged nine to 27 years old. Another 300 people were injured among the crowd of 50,000 people at the November 5 concert in Houston.

The medical examiner’s finding could have major impact on a criminal investigation into the tragedy, which has shaken Houston and raised issues about crowd control and security at entertainment mega-events.

There have been no charges filed by police. But at least 200 lawsuits, including several by family members of the deceased, have been filed against 29-year-old Scott, festival promoter Live Nation Entertainment, the NRG Park concert venue, and others involved in the event.

The family of Mirza Danish Baig, 27, sued organisers for negligence and wrongful death, alleging they failed to stop the show “when it was obvious they had lost complete control of the situation”, according to their lawyer.

Spokespeople for Scott’s lawyer and Live Nation did not immediately reply to requests for comment.

What Scott and organisers knew of the unfolding tragedy before ending the concert is part of the police investigation.

The concert continued for more than half an hour after it was declared a mass casualty event, and after police told the promoter to halt it, Houston Chief Troy Finner has said.

Scott was unaware of the full extent of what had happened until the next morning, his lawyer has said. The rapper has offered to help with the families’ funeral expenses.

Festival director and executive producers, not Scott, were responsible for deciding when to end the concert, his lawyer has said.