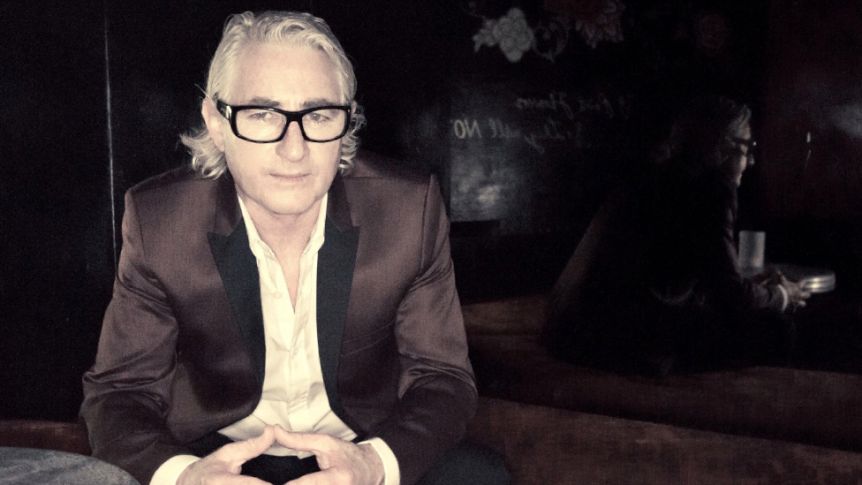 One of the last major projects of long-time INXS manager Chris Murphy is in limbo after the music industry giant lost his month-long battle with cancer on Saturday.

Mr Murphy was best known for steering INXS to international fame, but in recent years he directed his energy to projects in his adopted home town of Ballina, on the New South Wales far north coast.

The 66-year-old’s plans to develop an entertainment and technology hub – including an interactive INXS exhibition and a retirement home for music executives – were well under way at the time of his death.

“He was an ideas man,” Ballina Mayor David Wright said.

“He very much wanted to keep the legacy of INXS and the music industry strong and he really wanted people to come to Ballina and that is why he wanted this X-building right beside the airport.

“This would have been fantastic if it could have gone ahead.”

Cr Wright says he “honestly doesn’t know” what Mr Murphy’s death will mean for the future of the project.

“I don’t believe there’s anybody that’s got the energy that he had and the connections but we’ll wait and see,” he said.

“I just hope that the band members I know that are close by, some of them, maybe they can go ahead and at least showcase some of the memorabilia.”

Mr Murphy passed away at his Ballina property, Sugar Beach Ranch, surrounded by his family.

In a statement published on Mr Murphy’s company’s website, Murphy Petrol Group, the family requested that in lieu of flowers, trees be donated to create “an everlasting and ever-growing memorial at Chris’s beloved Ballina property”.

“CM celebrated an illustrious career over 40 years and made an incredible impact on the global music and entertainment industry,” the statement said.

“Best known for taking his ‘band of brothers’, INXS, to worldwide stardom, CM influenced the lives of many around the globe with his endless passion and drive.

“He will be greatly missed.

“His competitive spirit, seen on the polo field and the ice hockey rink, was alive right to the end as he fought mantle cell lymphoma.”

The remaining members of INXS – Garry Beers, Kirk Pengilly and Andrew, Jon and Tim Farriss – issued a statement mourning the loss of their “brother”.

“Without Chris’s vision, passion and hard work, the INXS story would be totally different,” the statement said.

“Chris’s star burned very bright and we celebrate a life well lived and send all our love to his family.”

“[He was] not just an incredible entrepreneur and music industry executive, but a really great person too,” he said.

“He didn’t have one string to his bow.

“He had so many different projects that he was involved in and so many of them he got right.

“It was just incredible.”