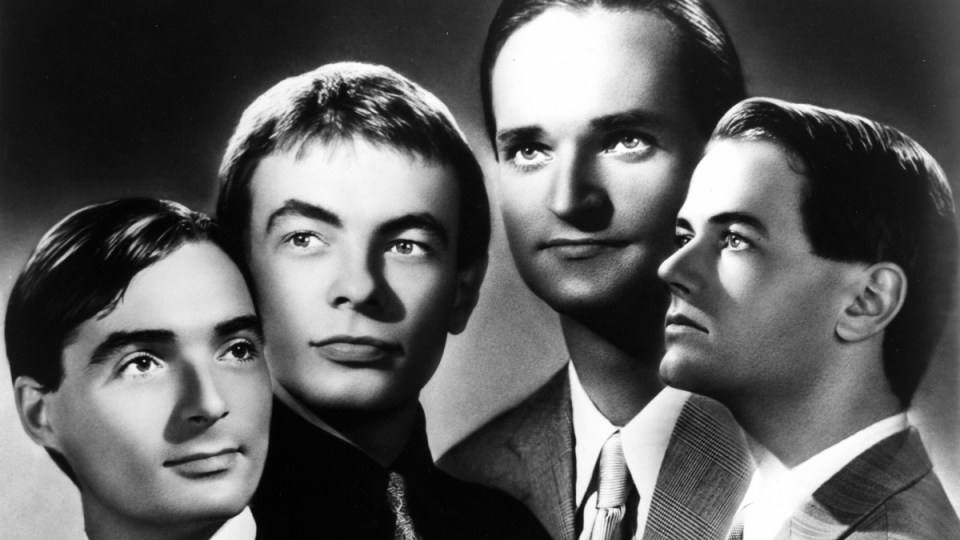 Florian Schneider, the co-founder of Kraftwerk who changed music forever died of cancer on May 6 at the age of 73.

The acclaimed director Edgar Wright said of Schneider: “To say he was massively influential and changed the very sound of music, is somehow still an understatement.”

Kraftwerk, the group he co-founded in 1970, set the template for electronic music, for ‘80s pop and early hip hop and eventually contemporary dance music and electronic dance music.

There had been electronic pop music in the 1960s but it was still very much a novelty or a gimmick. Schneider and his pal Ralf Hutter realised that this was a whole new genre that should embrace repetition, that should not try to emulate the emotion of most pop music but to present a cool, bloodless detachment.

In 1974, Kraftwerk had a major international hit record with Autobahn, a four-minute edit of a 22 minute song dedicated to the romance of the highway. It was described by one critic as ‘a droll blend of accessible pop and avant-garde musique concrete”.

Once the world started to notice, Kraftwerk played to the concept of a mechanised life here the lines between men and machines became blurred. Their material often covered dystopian ideas about computers, corporations and control.

“Kraftwerk is not a band,” Schneider told Rolling Stone in 1975. “It’s a concept. We call it ‘Die Menschmaschine,’ which means ‘the human machine.’ We are not the band. I am me. Ralf is Ralf. And Kraftwerk is a vehicle for our ideas.” They described their music as ‘industrial folk’.

The success of Autobahn led to a string of hit records. Although not a pop group as such, their ideas in terms of music and presentation were greatly appreciated by the more nerdy music lovers.

David Bowie wrote a song V2-Schneider for his friend. Then in 1982, Afrika Bambaataa recreated the rhythm to Kraftwerk’s Trans-Europe Express and their mechanised beats went into the essential vocabulary of old school hip-hop.

It was especially strong in Chicago house music and Detroit techno. The German feel of Kraftwerk was popular with producer Arthur Baker and made its way back to the UK via New Order. Depeche Mode, Orchestral Manoeuvres in the Dark and the Human League stirred the Kraftwerk flavour into the global pop charts.

Always reclusive, Florian Schneider became even more so. One friend said “he could build a computer or push a button and blow up half the world with the same amount of emotion”.

According to media reports in 1998, he was appointed a professor of media art and performance at the Karlsruhe University of Arts and Design. However, the university stated that “as far as it knows, he never took up the professorship.” He released a solo piece titled Stop Plastic Pollution in 2015.

Florian Schneider-Esleben was born on April 7, 1947, in Öhningen, then part of West Germany. His father, Paul Schneider-Esleben, was a prominent modernist architect whose projects included the Cologne-Bonn Airport. He died from cancer at the age of 73.

“Kraftwerk are obviously in the top three bands of all time. They’re amazing. This is going to sound highly pretentious, but I was reading a book about Leonardo Da Vinci, and it said he was like a man who had woken up in the dark before everyone else got up hours later. That’s like listening to Kraftwerk. You think: this is what would pass for modern music nowadays, yet they were doing it 25 years ago.”- Chris Martin, Coldplay.

Toby Creswell is a music journalist and pop-culture writer, as well as a former editor of Rolling Stone (Australia) and founding editor of Juice.

Coronavirus music: Vale Kraftwerk’s Florian Schneider one of the fathers of electronic dance