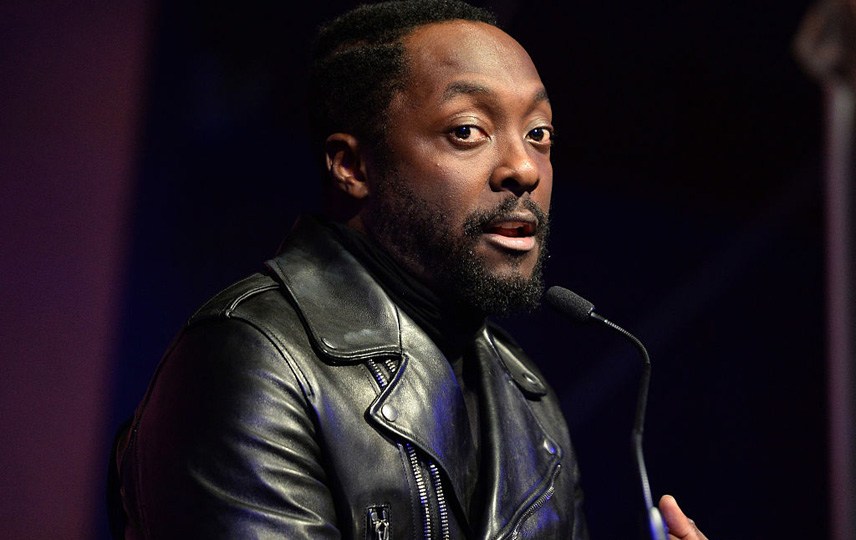 Black Eyed Peas frontman will.i.am has implored his fans not to abuse a Qantas flight attendant he accused of being “racist” and “beyond rude” to him during a flight from Brisbane to Sydney.

The rapper was met by police at Sydney Airport on Saturday after he clashed with the flight attendant, who he claims had been “overly aggressive” when he couldn’t hear her through his noise-cancelling headphones.

“I’m sorry to say me and my group have experienced they (sic) worse service due to a overly aggressive flight attendant… I don’t want to believe she racist. But she has clearly aimed all her frustrations only at the people of colour,” he tweeted.

I was intimidated by 5 police officers when I landed…for what? 🤷🏿‍♂️ I put away my laptop when she asked…why would she feel threatened by me to call the police? What did I do wrong? I wasn’t out of hand.. I was polite & did what she asked… now you’re asking me to take abuse? https://t.co/1390ThymY3

In subsequent tweets, the rapper used the hashtag #racistflightattendant, named the woman and shared an image of her and an Australian Federal Police officer.

“.@Qantas Your #RacistFlightattendant was beyond rude & took it to the next level by calling the police on me. thank god the other passengers testified that SHE was out of Control the police finally let me go. Imagine if the police were as aggressive as (the flight attendant),” he wrote.

When alerted to the online abuse by entertainment journalist Peter Ford, will.i.am initially dismissed the plea that he rein in his fans, tweeting “this isn’t Gotham … you are watching too many movies.”

Mate I hate to be your reality check but to answer the question you asked me…yes sadly some of your many millions of followers have already starting abusing this woman. Hoping you ask them to stop. pic.twitter.com/SlsSmZM4oB

will.i.am subsequent dialled back the outrage and urged his 12.8 million followers to go easy on the attendant.

But he defended his actions to name and shame.

“I don’t regret my actions of taking to public to speak…for those who don’t have the voice who felt the same disrespect,” the American musician wrote.

“I am saddened that people chose to spread hate and attack… there were other people on the flight [who] were disrespected.”

Before that, other Twitter users were deluging him with sarcasm, which he mistook for support and retweeted.

Me too I was on the flight and I was hiding in the toilet shivering, shaking and shuddering uncontrollably while this horrendous racist attack was unfolding.

Qantas “completely reject” the allegation that the incident had anything to do with race.

“There was a misunderstanding on board, which seems to have been exacerbated by will.i.am wearing noise cancelling headphones and not being able to hear instructions from crew,” a spokesman said in a statement.

“We’ll be following up with will.i.am and wish him well for the rest of the tour.”

If I did something wrong….or if I was the slightest bit rude to a FAN or a journalist during work, I would be publicly named…this is what Twitter is for…we are supposed to call out wrong doings so we can have a safer more compassionate world https://t.co/au4ibWeqWY

will.i.am is in Australia with the Black Eyed Peas as part of the band’s 2019/2020 world tour and is performing in Homebush on Saturday night.

On their last visit in 2018 they were the star attraction at the AFL grand final.