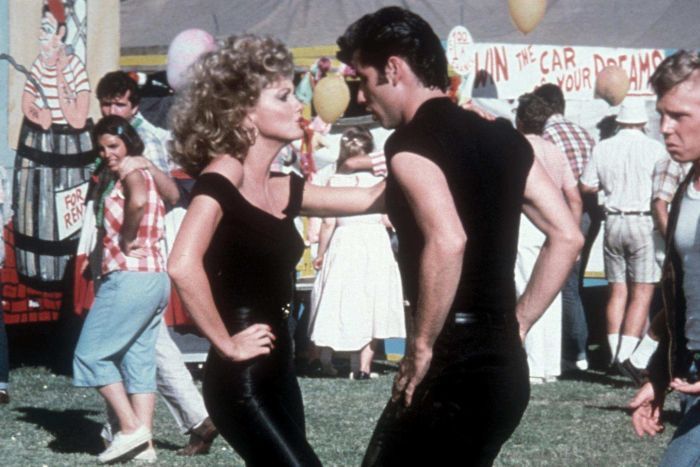 You're The One That I Want, written by Australian John Farrar for the 1978 film Grease, is on the list.

This will be music to your ears: John Farnham, Olivia Newton-John and Savage Garden are the latest artists to be added to the National Film and Sound Archive’s selection of recordings.

Each year a panel selects 10 recordings from a list of a public nominations to add to the official Sounds of Australia archive, which has been operational since 2007.

Designed to provide a snapshot of Australian life, the selection of recordings on this year’s list have “cultural, historical and aesthetic significance and relevance” — and a number of pop music bangers made the cut.

You’re The Voice by John Farnham, You’re The One That I Want by Olivia Newton-John and John Travolta, and Truly Madly Deeply by Savage Garden all feature on the list, with curator Thorsten Kaeding promising there was “something for absolutely everyone in there”.

“Truly Madly Deeply was such a huge hit around the world. Number one in the US, I think people forget jut how big that song was,” he told ABC Radio Canberra.

But Mr Kaeding’s favourite item on this year’s list was by two Indigenous women Olive and Eva.

“Olive and Eva are two Indigenous women from country New South Wales. This is the first commercially released disc by Indigenous artists in Australia, from 1955, and it’s written by an Irish woman living in Sydney,” he said.

Alongside songs, this year’s list includes Cylinder Recordings from Central Australia, recorded in the early 1900s; a poem, read by Leonard Teale from Homicide; and a “beautiful classical piece” by composer Elena Kats-Chernin and the Tasmanian Symphony Orchestra.

“We don’t have quotas as such, but we do like to get a good spread across the eras,” Mr Kaeding said of the final 10 choices.

“We get the [public] nominations and give them to an expert panel of academics, artist, industry professionals, and they come up with the 10 each year that get inducted.

“It’s not just the popular songs of the last 30-odd years. We’ve got speeches, we’ve got experimental music, we’ve got wildlife recordings.”

This year’s recordings join 145 other official Sounds of Australia, including audio of Cyclone Tracy, the 1972 smash hit I Am Woman by Helen Reddy, and, of course, music by Australia’s pop queen, Kylie Minogue.