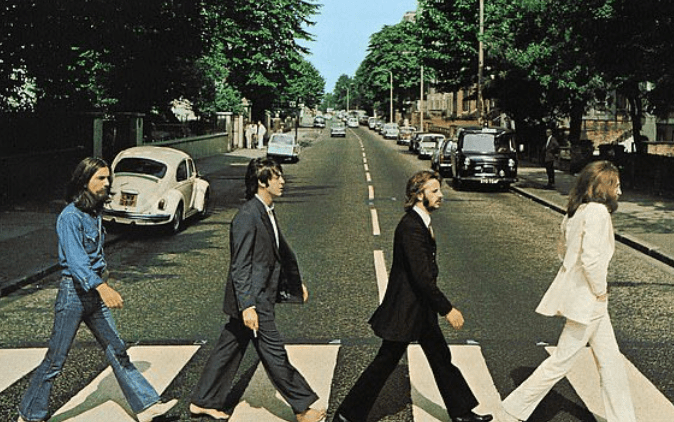 Even better with age, the Beatles' Abbey Road is winning ears and hearts once again. Photo: Apple Records

The Beatles’ Abbey Road album has returned to the top of the British album charts 50 years after its first release.

“It’s hard to believe that Abbey Road still holds up after all these years,” former Beatle Paul McCartney said.

“But then again, it’s a bloody cool album.”

Featuring such songs as Something and Come Together, Abbey Road was the second-last album released by the Beatles before their acrimonious split, although most of their final release, Let it Be, was recorded before the Abbey Road sessions.

Its initial 17-week run at number one ended on January 31, 1970, and it returns to the top of the charts after a gap of 49 years and 252 days, a feat certified as a Guinness World Record.

The 50th anniversary of Abbey Road was marked last month by the release of special deluxe edition.

Oldie but goodie: Half a century later, Beatles’ Abbey Road tops the charts once again