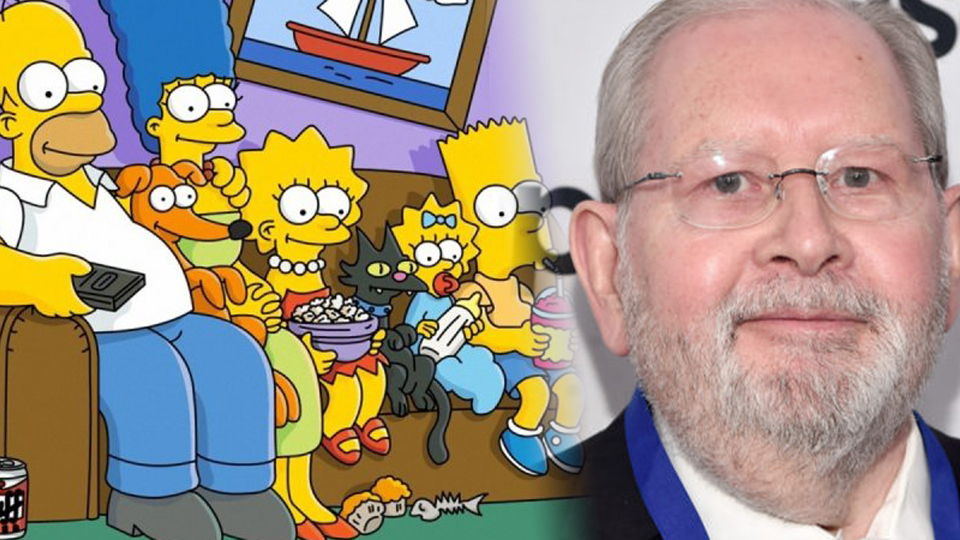 Alf Clausen worked on The Simpson for 27 years before he was fired. Photos: Getty

An American composer who spent nearly three decades writing music for The Simpsons says he was unfairly fired due to his age, and is suing production company Fox.

Alf Clausen, 78, has scored more than 560 episodes of The Simpsons since 1990 and has been nominated for 23 Emmy Awards for his work on the show.

He won two Emmys – one for We Put the Spring in Springfield in 1997, and the other in 1998 for You’re Checkin’ In (A Musical Tribute To The Betty Ford Center).

But after 27 years of composing songs, cues and countless new versions of the Danny Elfman Simpsons theme song, Mr Clausen was suddenly dropped in 2017.

Fox explained his dismissal by saying the show was “taking the music in a different direction”.

Mr Clausen’s lawsuit, however, states this reason was “pretextual and false”.

Instead, it claims he was fired unlawfully due to “perceived disability and age”.

The legal action states that Mr Clausen’s replacement “was substantially younger in age, who was not only paid less, but was not disabled”.

The suit does not specify Mr Clausen’s disability.

Since its debut on December 17, 1989, 662 episodes of The Simpsons have been broadcast.

Long-time fans of the show will remember some of Mr Clausen’s most memorable scores, including the Planet of the Apes musical and We Do (the Stonecutters’ Song).