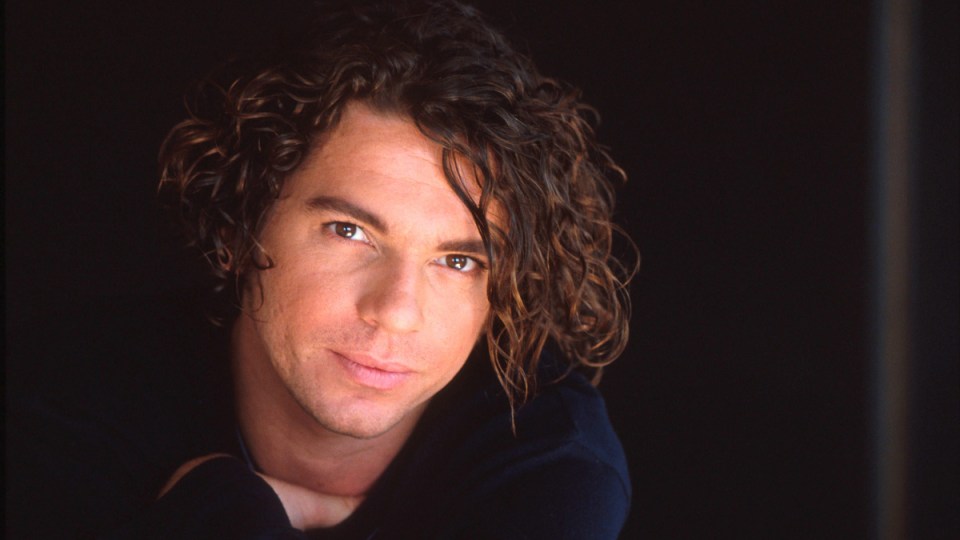 In their prime, INXS, with Michael Hutchence – the magnetic frontman with the jangling, soaring voice and glorious tangle of curly locks – made some of the biggest hits of their era, notching seven top 10 hits between 1986 and 1988, reaching number one with Need You Tonight in January 1988.

Yet more than 20 years since his suicide, Hutchence had become pop culture shorthand.

For louche, mercurial rock star oozing with sex appeal; drug abuser and home wrecker hounded by the tabloid press; a misunderstood death that crossed into the realm of urban legend to land as the butt of jokes.

But in a story that’s been retold and rehashed in the press, TV documentaries, drama series and reality competitions, one key piece of context was missing: brain injuries caused by a one-punch attack during a late-night pizza run in Copenhagen, 1992.

The story is told by supermodel Helena Christensen, Hutchence’s partner from 1991 to 1995, and backed up by a coroner’s report. Both were given to the makers of a new documentary, Mystify: Michael Hutchence, directed by Melbourne filmmaker and long-time INXS collaborator Richard Lowenstein.

Christensen recounts that a taxi driver “yelled at Michael to move, got out of his car and punched him. He fell backwards and hit the curb”.

In the aftermath, Hutchence insisted on leaving the hospital, and spent the next month in Christensen’s apartment vomiting and refusing food.

“This dark, very angry side came out in him,” she says.

A month later, the couple travelled to Paris to meet a specialist, who concluded Hutchence had permanently lost his senses of taste and smell and sustained multiple brain contusions.

While Hutchence was public about no longer being able to smell and taste, he swore Christensen to secrecy about the rest.

“She didn’t even tell her parents for 20 years, so her interview was very revealing. And then the coroner’s report was even more revealing – of what he was hiding,” Lowenstein tells RN’s Stop Everything!

“I think it was incredibly emotional finding that out, especially for the band members. They came to a screening and they didn’t know the full extent until they saw the film.”

Lowenstein says he obtained Hutchence’s unedited coroner’s report through British journalist sources and showed it to neurologists and psychologists.

“I don’t think anyone had seen that unedited coroner’s report before, but that was a revelation,” he says.

“[They] rang up in the middle of the night saying: ‘It’s very obvious what happened. This is a perfect storm of suicide risk, what’s here in the report.'”

Putting the puzzle together

For Lowenstein and film collaborators at Ghost Pictures who worked on INXS video clips and Mystify, that revelation has been a transformative piece of the “jigsaw puzzle” of putting Hutchence back together.

“After his assault in Copenhagen in 92, he came back and filmed some videos, and all of us at Ghost, everyone who worked with him, saw a very different Michael. And we just [thought] there’s something wrong,” he says.

“We didn’t know if it was going to be permanent. And then we saw him go off the rails. You’d see him every three months and you’d go: ‘Whoa, that’s not the Michael we knew three months ago.'”

Lowenstein directed Hutchence in the 1986 cult classic Dogs in Space, and more than a dozen INXS video clips, including Burn for You, Need You Tonight, Never Tear Us Apart and Suicide Blonde.

He watched with dismay as each commercial retelling of Hutchence’s life made it to air.

“I don’t think his artistry and his personality has been respected. I think it’s been exploited,” Lowenstein says.

“We just all sat there and thought, there’s honestly nothing of the guy we remember – that we recognise – out there. And we just we had all the footage in our archive, in literally my attic. And we thought, we should do something authentic about him,” he says.

Mystify is over 90 minutes of montage, with footage sourced from interviews, music video outtakes, and home videos, much of those shot by Hutchence.

There are joyful moments of discovery, like film capturing a young and deeply loved-up Hutchence and Kylie Minogue on holiday.

“I knew I had an attic full of the outtakes … but I didn’t actually know or remember what was actually in those tins (of film),” Lowenstein says.

“When I sent it all off to the lab, I suddenly get this phone call in the middle of the night, saying: ‘Do you realise there’s all this footage of Kylie and Michael on a boat in Hong Kong harbour?’

“Michael had a little 16mm camera that we bought him back in the day as a present and he would come back to Melbourne and hand me these little Kodak boxes – you know the little yellow boxes of film? – and we would put them in with all the music video rushes. And then they just sat there for 30 years. I had a totally forgotten that they were there.”

Mystify has no on-screen talking heads, but a stream of audio interviews runs over the montage.

A portrait emerges of Hutchence’s family trauma, depression and artistic insecurity, layered with a sensuous appetite, drug abuse, brain damage, and the corrosive effects of fame.

“As we put the jigsaw puzzle together, I discovered a much more complicated and insecure [person], someone who had been fighting depression from the start,” Lowenstein says.

Making Mystify has also surfaced regrets – over misunderstandings and missed moments with a friend and artistic collaborator.

“What I would say to him [now] is, ‘Just tell us about your life,'” Lowenstein says.

“Enough with the performing, just sit down and talk to me about who you are, and where your life went – what went right, what went wrong.”

“When I was looking through the archives I just regretted that I didn’t do that.”

Mystify: Michael Hutchence will be in theatres July 4 and is coming to ABC in November.