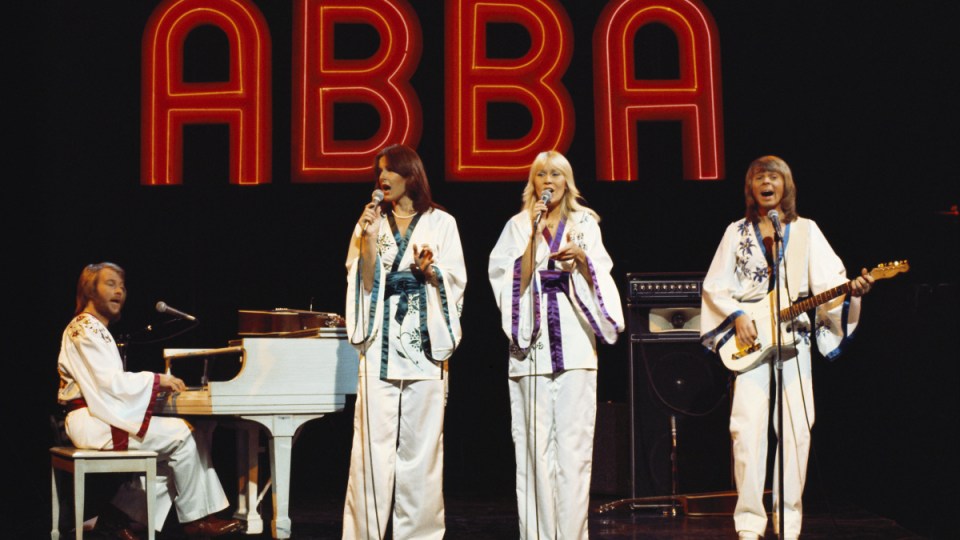 Abba fans the world over have forever been saying Thank You for the Music, but we’d love to hear some more.

Now their prayers have been answered as Björn Ulvaeus of the four-member Swedish supergroup of the 1970s has confirmed at least one of two new songs should be on the airwaves by October as part of its avatar tour project.

Citing delays with the video, Ulvaeus told Denmark’s Ekstra Bladet tabloid on Wednesday that fans can expect a new song, entitled I Still Have Faith In You, “in September or October”.

Ulvaeus said that “it takes an extremely long time” to make the video with the avatars of the group members, adding “it has been delayed for too long”.

The second song is called Don’t Shut Me Down.

The news will be music to the ears of fans of the pop culture icons, whose hits have been recreated in the smash musical Mamma Mia! and in Australian movies such as Muriel’s Wedding and Priscilla, Queen of the Desert.

After decades of receiving audacious financial offers to perform again –including a reported $1 billion offer in 2000 to stage 100 concerts – the fab four of 1970s pop Agnetha Fältskog, Ulvaeus, Anni-Frid Lyngstad and Benny Andersson decided to reunite for a “digital entertainment experience” that would take the form of a “life-like hologram” avatar tour project.

It took the next step with a move into the recording studio.

“We all four felt that, after some 35 years, it could be fun to join forces again and go into the recording studio,” the band’s Instagram post revealed on April 28, 2018.

“So we did. And it was like time had stood still and that we only had been away for a short holiday. An extremely joyful experience!”

Abba shot to fame by winning the 1974 Eurovision Song Contest with Waterloo, and had big hits in the 1970s including Dancing Queen before splitting up in 1982.