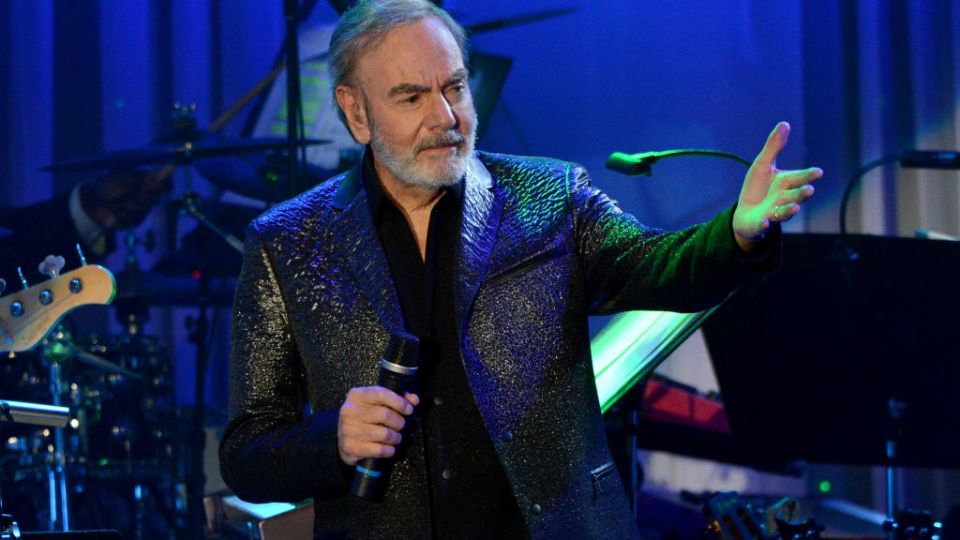 Neil Diamond has cancelled his upcoming tour of Australia and New Zealand, and announced his retirement from touring because of his recent Parkinson’s disease diagnosis.

Diamond, who was set to perform across the country from March for his 50th anniversary tour, has cancelled all his dates on doctor’s advice.

“Legendary singer, songwriter and performer Neil Diamond today announced his retirement from touring due to his recent diagnosis of Parkinson’s disease,” a statement on Diamond’s website said.

The singer was set to perform in stadiums, arenas, and wineries in Townsville, the Sunshine Coast, Brisbane, Sydney, Bendigo, Melbourne, Hunter Valley, Adelaide, Perth, Christchurch and Napier over March and April.

This would have been the third leg of Diamond’s massive 50th anniversary tour which he has already played across the US and Europe.

“It is with great reluctance and disappointment that I announce my retirement from concert touring,” Diamond said.

“I have been so honoured to bring my shows to the public for the past 50 years. My sincerest apologies to everyone who purchased tickets and were planning to come to the upcoming shows.

“I plan to remain active in writing, recording and other projects for a long time to come.

“My thanks goes out to my loyal and devoted audiences around the world. You will always have my appreciation for your support and encouragement. This ride has been ‘so good, so good, so good’ thanks to you.”

Australian promoter Paul Dainty who was working on the upcoming tour said he was “devastated and saddened” at the news of Diamond’s illness and retirement.

“I have had the honour of promoting Neil’s numerous tours in Australia and New Zealand, he is one of the world’s greatest artists and we and his thousands and thousands of fans here will miss seeing him tour down under,” Dainty said.

Tickets purchased by credit or debit card will be refunded in full. Ticketek will be in contact with people who bought tickets with cash or EFTPOS to arrange a refund.