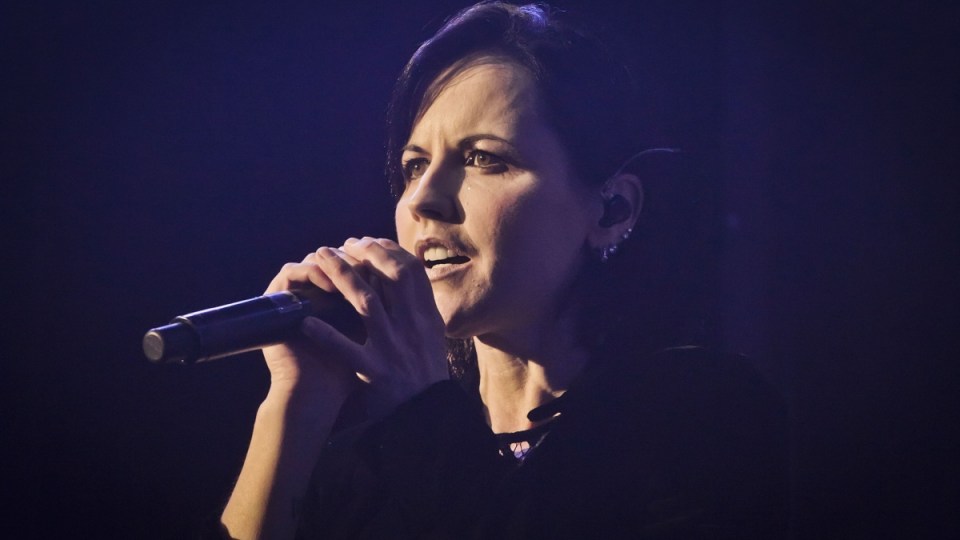 The Irish rocker was famous for 'Zombie', one of the most famous hits of the 1990s. Photo: Getty

The Cranberries lead singer Dolores O’Riordan has died in London at the age of 46.

The Irish musician, originally from Limerick, led the band to international success in the 1990s with hit singles Zombie and Linger.

“Irish and international singer Dolores O’Riordan has died suddenly in London today. She was 46 years old,” a statement from her publicist said on Monday.

“The lead singer with the Irish band The Cranberries was in London for a short recording session. No further details are available at this time.

“Family members are devastated to hear the breaking news and have requested privacy at this very difficult time.”

The Cranberries announced a tour in 2017, including dates in Europe, the US and the UK, however the band was forced to cut the its European leg short as a result of O’Riordan’s health.

The official Cranberries website cited these issues at the time as being problems with the singer’s back.

O’Riordan is survived by her three children whom she had with her husband of 20 years, Don Burton. Burton, former tour manager of Duran Duran, split from O’Riordan in 2014.

The Cranberries had two No.1 albums in Australia, 1994’s No Need to Argue and 1996’s To The Faithful Departed – and sold more than 40m records worldwide.

They were perhaps best known for the 1994 single Zombie, which topped the ARIA charts for eight weeks as well as the Triple J Hottest 100 for that year.

It was also sampled on rapper Eminem’s recent chart-topping album Revival.
The Cranberries’ most recent Australian tour was in 2012.