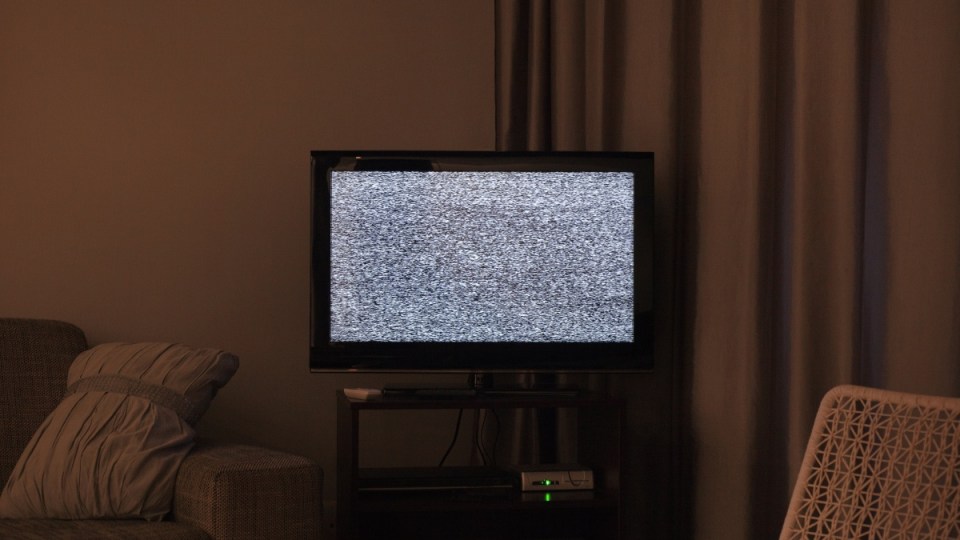 White noise can be used to aid sleep. Photo: Getty

White noise. Static. The wash of ocean waves breaking. They are the soothing sounds you might use to aid sleep or distraction-free work.

But can you copyright them?

It’s a bizarre question that’s emerged in response to the recent experience of an Adelaide musician.

In 2015, Sebastian Tomczak, a sound technologist who teaches at the University of Adelaide, became interested in continuous sound — looping bits of noise that humans could listen to for hours on end.

Around that time, he uploaded some videos to YouTube, one of them a 10-hour track of pure white noise he created on a basic computer program.

“I uploaded it back then, and then forgot about it,” Dr Tomczak told the ABC. “It’s only had about 1,000 views.

“And then on Friday morning, two-and-a-half years later, I noticed that I had a copyright message from YouTube.”

Turns out, YouTube’s algorithm had finally got around to scanning Dr Tomczak’s work, and noticed it sounded pretty similar to videos of white noise — and there are heaps of them — uploaded to YouTube by other users.

With so many videos being uploaded to the Google-owned platform every day, YouTube’s Content ID automated system is how it stays on top of copyright infringement, a problem for which it’s been criticised in the past by the music industry.

There were five claims of copyright infringement related to Dr Tomczak’s 10-hour track.

Two appeared to be experimental musical compositions that included white noise; the other three seemed to be purely the kind of white noise you might use to help you sleep.

All were seeking any ad revenue generated from Dr Tomczak’s track.

“It’s an automated system, and so if someone lays a claim against someone else, then that means that the ad revenue is then diverted to the person that’s making the claim, without any human intervention or proof needed,” Dr Tomczak said.

“Which you can imagine is a pretty weird system.”

Can that sort of sound really be copyrighted?

“It’s actually a bit of a grey area,” said Dr Kylie Pappalardo, a lecturer in intellectual property law at QUT.

“Copyright protects expressions that are recorded in material form, but the expressions have to be original.

“What the law means by original is that it has to originate from somebody.

Dr Pappalardo likens it to a series of cases involving the yellow and white pages (which, if you’ve never used them, were like an iPhone contact list but for everyone in the country).

Courts were asked to determine whether Telstra could copyright what was essentially just a list of names and phone numbers arranged alphabetically.

“I think a very similar kind of assessment would take place with white noise.”

But there are some issues.

She said there was a particular concern for house or hip-hop musicians who sample, or create collages, or use long stretches of fairly common pieces of sound — e.g. white noise — amid much larger, very original compositions.

In those cases, Dr Pappalardo said, the procedure for allowing the musician to dispute the copyright infringement claim lacked transparency.

These kinds of strange claims are very rare

Google is working to make sure this kind of thing doesn’t happen in the future, because white noise is too indistinct to claim as your own.

“We rely on copyright holders to only claim the content they truly own,” the company said in a statement.