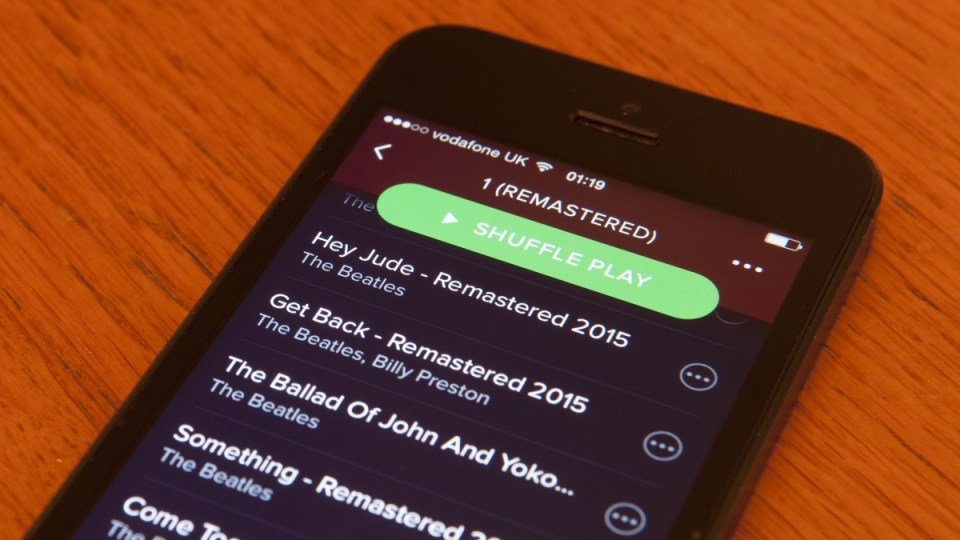 Music sharing platform Spotify is being sued by representatives of artists including Tom Petty, Neil Young and Stevie Nicks for $US1.6 billion. Photo: Getty

The suit, which alleges that Spotify is using thousands of songs without a proper licence, was filed on December 29 in California federal court.

It is seeking damages worth at least $US1.6 billion ($2.2 billion) and injunctive relief, Variety reports.

Spotify has been plagued by complaints and legal action from the music-publishing industry, which widely feels that labels are getting the fairer share of royalties from the company.

In May, the company proposed a $US43 million ($60 million) settlement to resolve a class action suit from a collective of songwriters, including David Lowery and Melissa Ferrick, that in September was lambasted as being inadequate by a group of songwriters and actors, and more lawsuits ensued.

Wixen’s lawsuit says the proposed settlement “does not adequately compensate Wixen or the songwriters it represents”.

Spotify filed court papers on Friday that questioned whether Wixen’s clients had authorised the company to take that action, claiming that it had given its clients only a brief opt-out period before their names would be included in the suit.

In a statement released on Tuesday, company president Randall Wixen clarified that it, and its clients, are not taking part in the Music Modernisation Act introduced late in December, which aims to simplify digital licensing and increase rates, or joining the class-action suit.

This was “in part because of their belief that the proposed settlement is inadequate, because too much of the settlement is going to legal fees, and because the terms of the go-forward license in the settlement are not in their long-term best interests”, the statement said.

Instead, the company says it “was and is desirous of sitting down with Spotify to work out an amicable settlement for its past infringements and unlicensed uses, and seeks to work out a go-forward license which is fair to all parties”.

A representative for Spotify declined Variety’s request for comment.