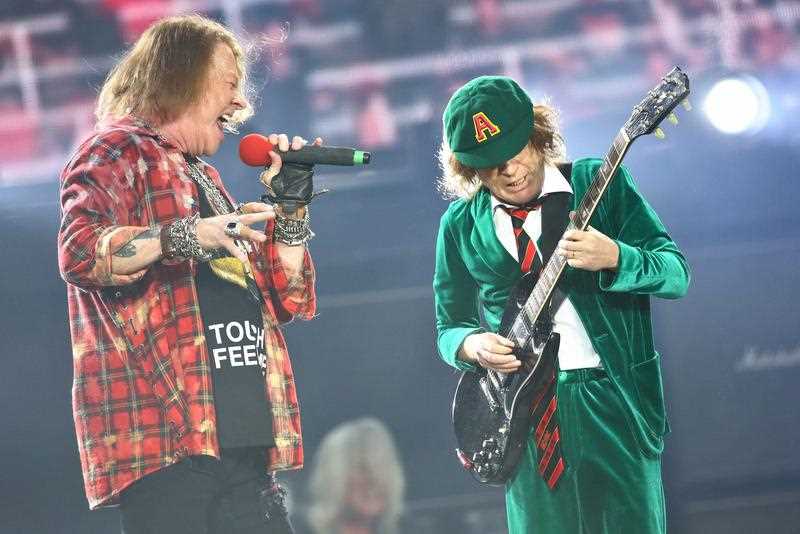 Radio station Triple M has been hammered as ‘redneck scum’ for its decision to stage a rival Hottest 100 countdown on Australia Day.

Triple M announced on Wednesday it would host the ‘Ozzest 100’ on January 26 to promote Australian music, in response to Triple J’s decision last month to shift its iconic Hottest 100 countdown from Australia Day out of respect to Indigenous Australians.

Triple J defended changing the date of the Hottest 100 on the grounds that 60 per cent of its listeners supported a change.

“So, the taxpayer-funded FM [Triple J] has decided that there’ll be no soundtrack for Australia Day,” Triple M said in a statement on Wednesday.

“Let’s face it, that’s usually full of hipsters or kids making music on a Mac.

“At Triple M we’re going to give you what you asked for. The perfect Australia Day soundtrack.”

While many listeners applauded the move, the station was hammered on social media for the move.

Triple M are hosting their own Hottest 100 on Australia Day. Tune in if you want to hear ‘Back In Black’ 100 times in one day.

In all seriousness, way to solidify your status as a bogan radio station for boomers living in the wrong side of history.

Triple M has in the past won praise for its coverage of Indigenous musicians such as Dan Sultan. It also changed its logo to the Aboriginal flag in support for changing the date of Australia Day.

The station’s head of content Mike Fitzpatrick said in a statement that the new countdown was only about supporting Australian music.

“At Triple M, we are avid supporters of Aussie music and like we do throughout the year and every Australia Day, we will celebrate Aussie artists.”

The backlash has also put Triple M’s Melbourne breakfast co-host Wil Anderson in a difficult position with the comedian tweeting that he was “extremely shocked” by the Ozzest 100 announcement.

“[I] have made that clear to management yesterday and will continue to hold and prosecute why I don’t think it’s a good idea,” he wrote. “I was as shocked and disappointed as you would imagine as someone who has vocally and on the record expressed how proud I was of Triple J.”

Hey @Wil_Anderson, just wondering how you feel about Triple M choosing to honour Invasion Day with their own hottest 100? @IndigenousX #InvasionDay #ChangeTheDate

I was as shocked and disappointed as you would imagine as someone who has vocally an on the record expressed how proud I was of Triple J and has done a lot of on the record support of the change of date. I have officially expressed my thoughts to them late last night

When the ABC made the announcement last month it would shift the Hottest 100, Communications Minister Mitch Fifield called it bewildering.

“The ABC shouldn’t be buying into this [political] debate,” he said. “Australia Day is our national day.”