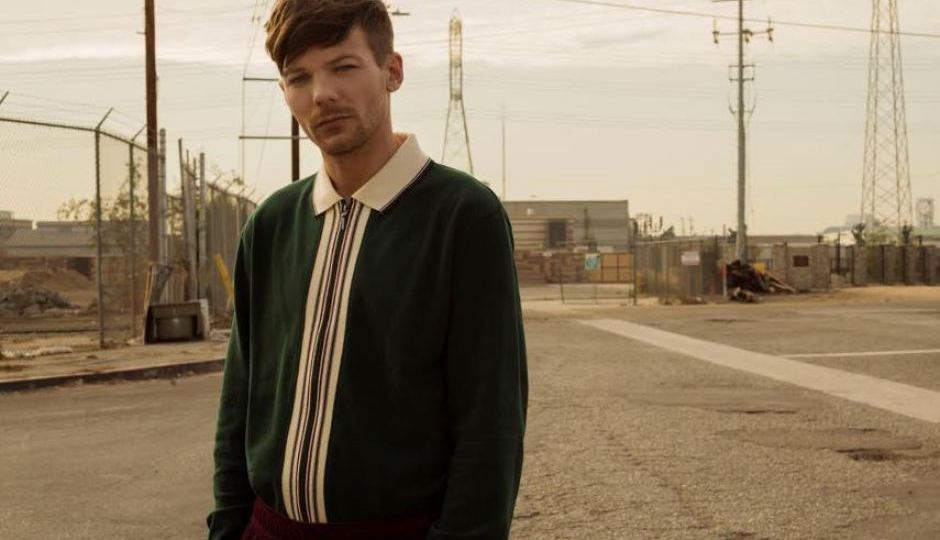 The screaming, the waiting outside hotels, the extremely questionable signs – One Direction fans are famously engaged, and they don’t hold back in expressing their love for the British pop act.

One Australian radio host learned that the hard way.

On Tuesday, Hit Network host Ash London was introducing her pre-recorded interview with the group’s Louis Tomlinson, whose first solo record is due next year.

Setting up the chat, co-host Ash Williams asked London: “So I can get clear, too, because I’m a very visual guy … he’s the guy with the smaller face with the short brown hair?”

To which London replied:

That was all it took.

Even though Ed Kavalee, another co-host, had referred to Tomlinson as “not Harry Styles” and suggested he was “the least popular” member of the British pop group – arguably stronger slurs – London was inundated online with abuse and threats.

Fans called for the radio host to apologise to Tomlinson, despite the interview itself being a roundly positive one about Tomlinson’s music and whether he will tour Australia.

Which one the rat who disrespect Louis ?

what you guys said about louis was so beyond disrespectful, unprofessional and just flat out disgusting. literally treat people with kindness! i dont understand how thats such a hard concept for some people to grasp! im really disappointed and disgusted.

Amid the flurry on social media commentary, London briefly set her account to private and put a statement on Twitter.

Many online called her a “rat”, while others suggested she quit or even take her own life.

Within a few hours of London’s tweet, Tomlinson – who has more than 30 million followers – weighed into the controversy. His tweet included the middle finger emoji.

Probs best to stay on private for a bit longer love ! 🖕

The hashtag #LouisDeservesBetter started to pick up steam.

London tweeted again, saying she was going to be “off socials for a bit”.

The intense backlash against London comes at time of heightened scrutiny of Twitter and how it deals with abuse on its platform.

In October, a lot of women boycotted the social media service after it temporarily suspended the account of actor Rose McGowan – a major figure in the unfolding conversation around sexual harassment – for violating its “terms of service”.

In the middle of all this, on Tuesday, some commentators raised a related, but less pressing question: “Is ratty really an insult?”

One Direction fans are not happy with one Australian radio host