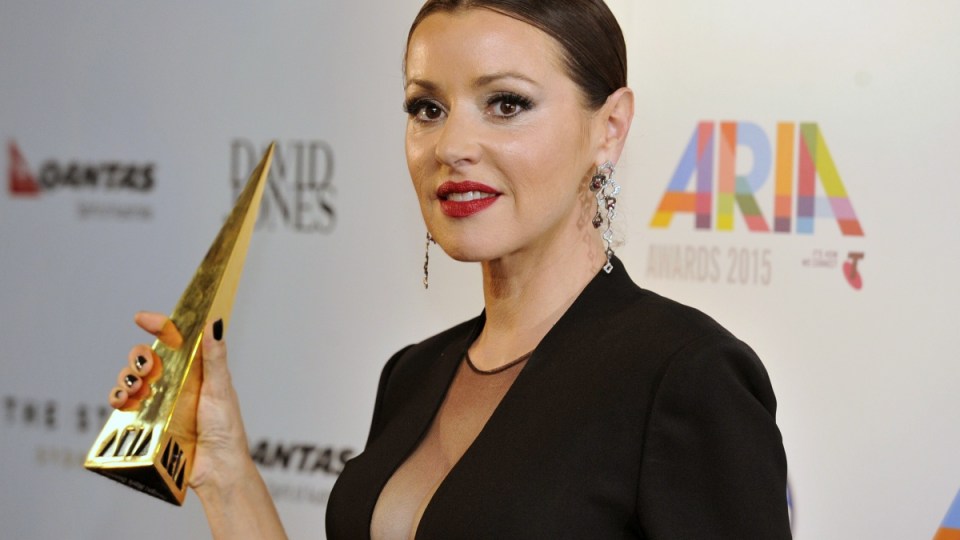 Women working in the Australian music industry are speaking out about their experiences of sexual harassment in the #MeNoMore campaign.

They have been encouraged to tell their stories following the sexual abuse allegations engulfing Hollywood and producer Harvey Weinstein.

Over 360 women, including high-profile artists Tina Arena, Missy Higgins and The Veronicas, have signed an open letter demanding change in the music industry.

When Sydney electronic artist Phebe Starr first started performing at gigs, she was playing with other bands to learn the ropes.

But there was one performance she said she would never forget.

“I was playing a show at Oxford Arts Factory supporting an electronic band full of guys, and when I was playing my set there was a big crowd there and it was a really good atmosphere,” she said.

But the atmosphere soon turned ugly when a male in the crowd grabbed her and pulled her offstage and into the throng.

“His friends touched me inappropriately. One of the guys whispered something very explicit and then the main guy who me into the crowd licked all up my arm and my face,” Starr said.

“I just stood in the crowd completely shocked and the security guard pulled this guy off me.

“I ran off the stage and I went side of stage and kind of had a bit of a panic attack, I didn’t finish the rest of my set.

“I went backstage and I told the band that I was supporting what had happened. The guys were like, ‘Oh yeah, that happens to all of our female colleagues’.

“Then they just turned their backs on me and started drinking. I was just standing there, shocked.

“I’d just been abused and I guess my expectations were [that] I would tell this band who were older, more knowledgeable, wiser and in a position of power to do something, and they kind of just dismissed it as normal.”

It has been this kind of reaction to sexist comments and sexual harassment in the music scene that has led women like Starr to demand it stop.

She has joined close to 400 women speaking out about the discrimination, harassment, violence, and sexist jargon that plagues their industry.

“I signed the open letter because I felt like it was a really good way of starting a conversation about the cultural aspects of the music industry which are very damaging to women,” Starr said.

“Which people in power may not actually understand or acknowledge.”

Starr said now her hope was for more people in the music scene to come forward and feel supported when they do.

“There’s enough voices to say this isn’t just one or two people, this is a whole group of people who have had this same experience,” she said.

‘It’s time for men to listen’

Australian musician Rowan Dix, known as Joyride, said he was happy that more voices were finally being heard within the industry.

He said it was now a crucial time for the industry to take a hard look at itself.

“When things like this happen it’s important to remember it’s a time for people like me — who are straight, white and middle class — time to listen, rather than to add another voice into the equation,” he said.

“It’s time to listen, take things on board.”