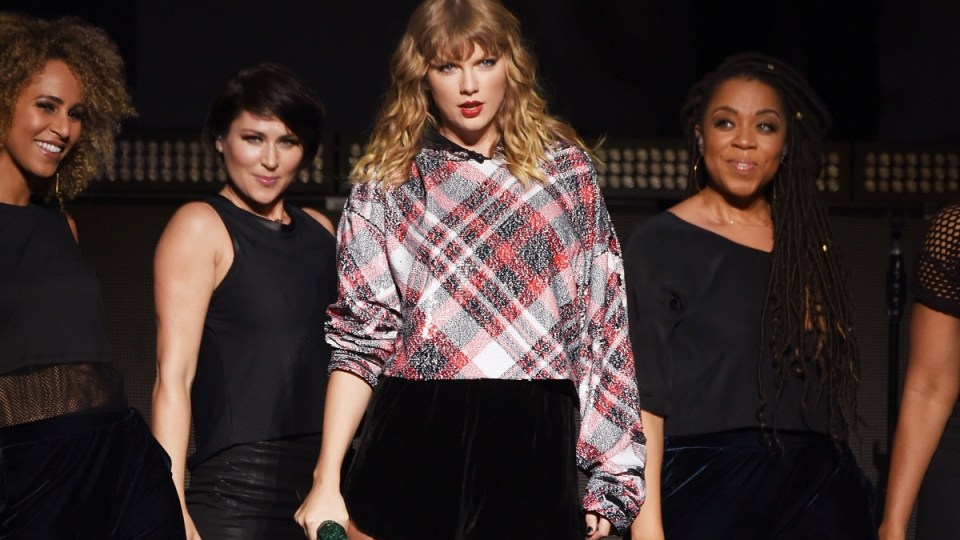 Taylor Swift has added Australia and New Zealand to her latest world tour and will perform five shows Down Under next year.

The 10-time Grammy winner kicks off the Australian tour in Perth on October 19 before heading to Melbourne, Sydney, Brisbane and Auckland.

Fans will hear Swift perform tracks from her latest album reputation including Ready For It?, Call It What You Want, and Look What You Made Me Do.

Details of her shows in Australia and New Zealand come after Swift recently announced a run of 27 stadium dates across North America beginning in May.

It’s been two years since Swift was last in Australia, selling out stadiums across the country.

Tickets for her shows in Australia and New Zealand go on sale on December 15.

Ready For It? Taylor Swift to tour Australia