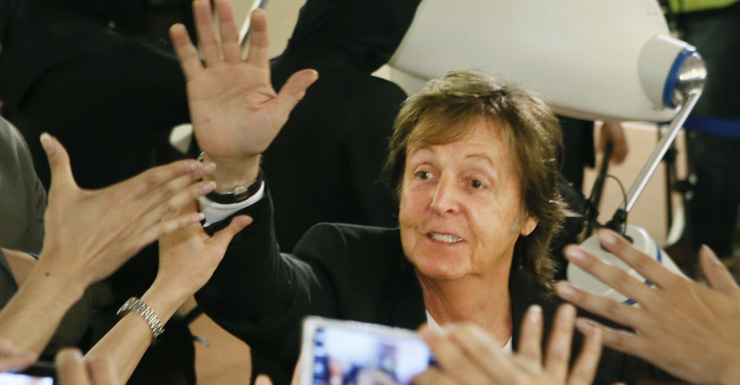 Paul McCartney is touring Australia for the first time in 24 years. Photo: AAP

Paul McCartney has revealed he will be performing five concerts across Australia and New Zealand at the end of this year, his first tour here in 24 years.

The legendary Beatle announced the news, in a slightly hoarse voice, during a 30-minute Facebook Live Q&A with Australian musician Tim Minchin.

“I’m going to come to Australia and New Zealand in December to play some concerts down there, very exciting. I haven’t been there in a long time,” McCartney said.

He will play one concert each in Perth, Melbourne, Brisbane, Sydney and Auckland, however there are plenty of free days in between each show should McCartney wish to add any more dates to the tour.

Fans are likely to hear plenty of Beatles hits during the concert as McCartney said he likes to give the “Mum and Dad” audience members what they came to hear. 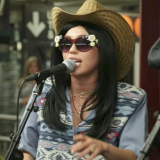 “I start with the fact that I used to go to concerts as a kid when I didn’t used to have any money and so I know what I want, so I think the average audience member wants what I wanted which is the performer to do songs you know and hits you love, so I kind of start with that,” he said.

It’s likely, as this year is the 50th anniversary of the release of Sgt Pepper’s Lonely Hearts Club Band, that music from that album will feature prominently in his live set.

“I’m re-listening to it (Sgt Pepper’s) because it’s re-released after 50 years and it does sound good,” he said.

“Sgt Pepper, that was the first time we’d been really allowed as much time as we wanted because we were now off the road so that was different. We could fuss over every little sound and I had kind of forgotten that we did until some of the films and stuff came out about Sgt Pepper,” he said.

Paul McCartney One On One tour dates:

*Tickets go on sale on July 4