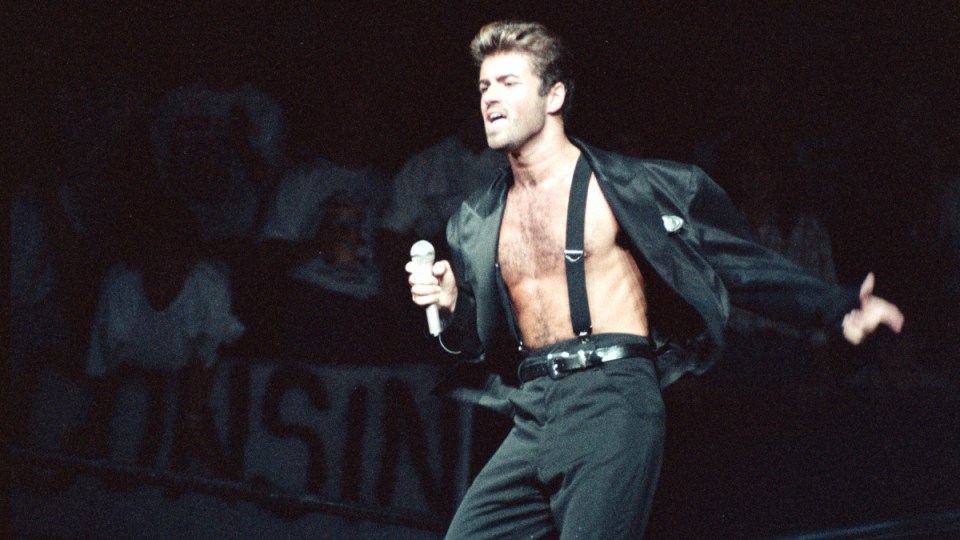 The pop singer George Michael has been laid to rest in London during a private ceremony with his family and close friends.

The former Wham! star’s body was discovered by his long-term partner Fadi Fawaz on Christmas morning in 2016.

A coroner’s report earlier this month revealed he died from natural causes as a result of heart disease and a fatty liver.

Michael will be interred beside his mother, Lesley Angold, who died from cancer in 1997. 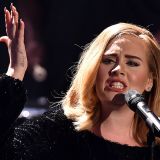 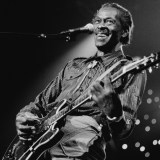 The singer’s family released a statement on Wednesday thanking fans from across the world for their messages of support over the past few months.

“Family and close friends gathered for the small, private ceremony to say goodbye to their beloved son, brother and friend,” the statement said.

“George Michael’s family would like to thank his fans across the world for their many messages of love and support.”

Michael and his friend Andrew Ridgeley, topped charts in the 1980s with exuberant pop hits including “Wake Me Up Before You Go-Go”, “Young Guns (Go For It)” and “Freedom”.

Michael went on to a solo career studded with major hits including “Careless Whisper” and “Faith” and sold more than 100 million albums around the world.

Michael suffered problems with drugs and alcohol and in 2010 was briefly jailed after crashing his Range Rover into a shopfront near his London home while high on prescription drugs and marijuana.

Michael had experienced health problems including a bout of pneumonia in 2011 that saw him hospitalised in intensive care. He said later it had been “touch and go” whether he would survive.

Michael’s death prompted an outpouring of recognition for his musical gifts as well as his charitable work in support of causes including AIDS groups, cancer charities and Childline, which offers confidential phone counselling for young people.