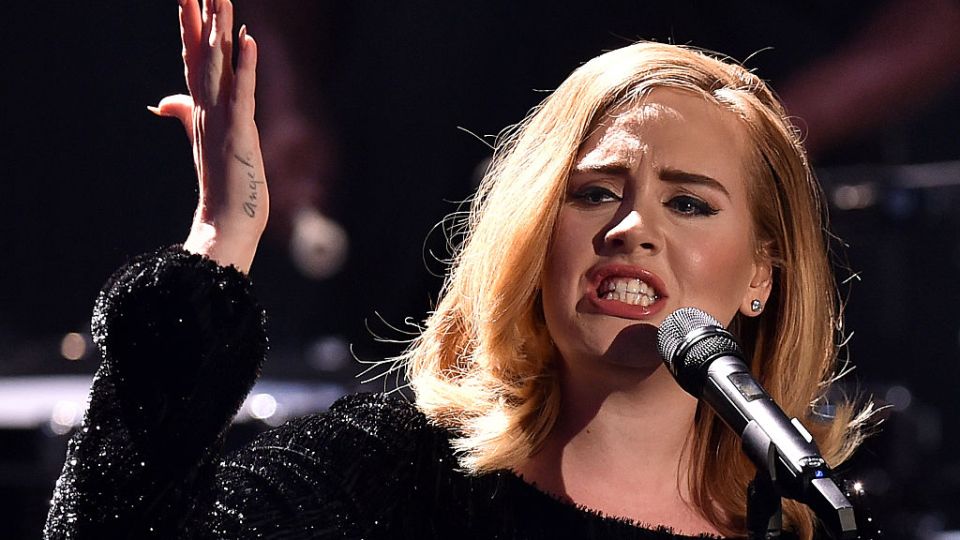 Adele said touring wasn't something she was totally comfortable with. Photo: Getty

Adele has said she may never tour again after completing a string of stadium shows in Australia and New Zealand.

The British star told a crowd at Auckland’s Mount Smart Stadium that she was not “good” at touring and felt “vulnerable” on stage, according to the New Zealand Herald.

Adele will perform four sold-out shows – dubbed The Finale – at Wembley Stadium between June 28 and July 2, bringing an end to her 15-month world tour.

She reportedly told the 40,000-strong crowd in Auckland: “Touring isn’t something I’m good at.

“I don’t know if I will ever tour again. The only reason I’ve toured is you. I’m not sure if touring is my bag.”

The Hello singer, 28 reportedly burst into tears as she called her latest tour the “greatest accomplishment in my career”.

“It’s changed my life. I understand why I do it,” she added.

She has been touring her Grammy-award winning album 25, including dates across Europe, North America, Mexico, Australia and New Zealand.