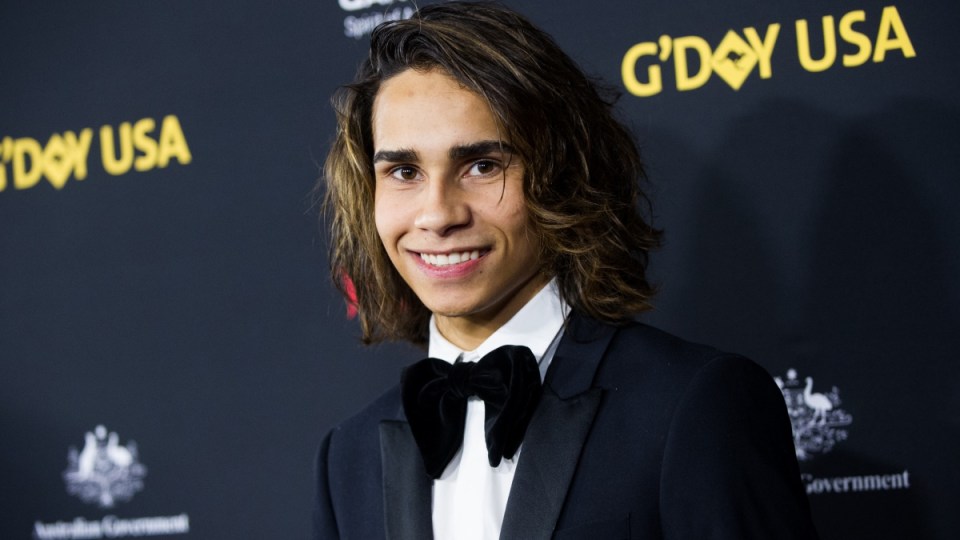 He’s the softly spoken country kid with a voice that industry insiders have compared to Marvin Gaye.

Isaiah Firebrace, a 17-year-old from Moama on the New South Wales-Victoria border, was on Tuesday named Australia’s contestant for the 2017 Eurovision Song Contest.

But the fledgling talent has come a long way since he first turned heads as a contestant on The X Factor Australia.

The young singer is best known as the winner of last year’s series, which he claimed on his 17th birthday.

Yet his string of revelatory performances in 2016 was not Australia’s introduction to Firebrace’s smooth, soulful voice. 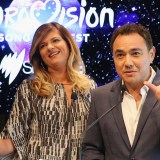 Still in his mid-teens, Firebrace entered the previous year’s series, bowing out in awkward fashion after forgetting the words to Tracy Chapman’s Fast Car during the bootcamp section.

Video of the performance shows the talented teenager struggling with his nerves as the judges grimace through his audition.

The following year, at 16, Firebrace returned to the show, eventually proving he had the talent and steely determination to wow a television audience of thousands.

He was crowned the competition’s winner on his 17th birthday, launching his career with the summery soul-pop of It’s Gotta Be You.

During that season, he also opened up about his family life.

“I kind of feel like it’s got to do with how I support my family … sometimes there’s a bit of pressure because I’m like the only one with an income,” he said on the show.

“I go to singing competitions and the money I get from that I put towards bills or stuff like that.

“Yeah it gets pretty hard but I’m glad I do it, I do it with an open heart.”

In May, Firebrace will arrive in Kiev, Ukraine, for the biggest singing competition in the world.

The Eurovision contest regularly draws a TV audience of about 200 million.

And Firebrace has big shoes to fill.

Clearly, the music industry insiders who selected the 17-year-old believe he has what it takes.

“It was exciting for all Australian Eurovision fans to come so close to winning last year. We wanted to come up with something totally different for this year, yet just as powerful as Dami,” Paul Clarke, the head of Australia’s Eurovision delegation, said.

“With Isaiah we have an artist who has a unique ability to cast a spell with his voice, and we will build our stage production around showcasing his quite staggering vocals.”

Firebrace, for his part, said the opportunity was a dream come true.

“Even though it has been a dream of mine, never did I think for one minute it would be a possibility,” Firebrace said.

“To be able to share this news with my family and friends is unbelievable. I can’t wait to go to the Ukraine to perform Don’t Come Easy.

“I will make Australia proud.”