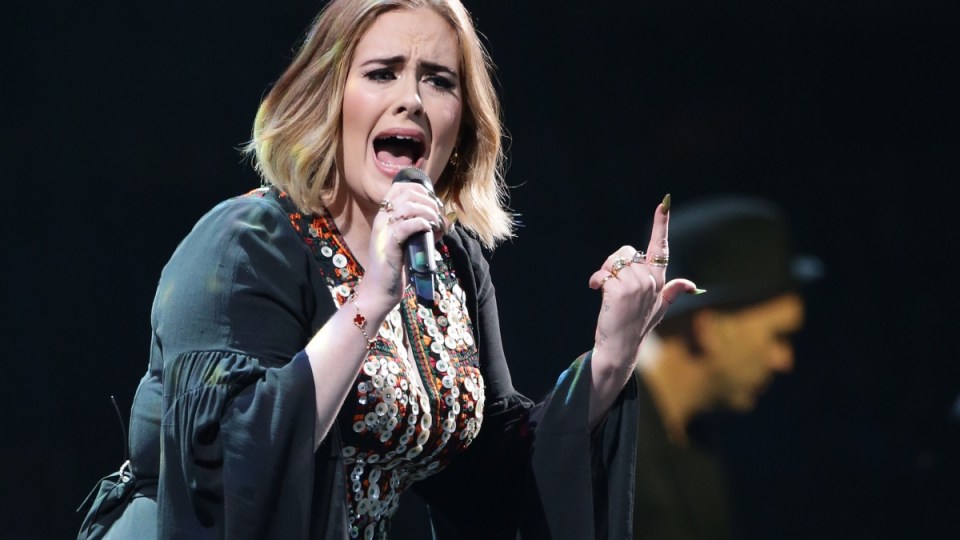 Adele has been touring Australia for the past two weeks. Photo: AAP

She swept the 2017 Grammy Awards. She’s one of the highest paid pop stars on the planet, and she attracts tens of thousands of adoring fans to her concerts all over the world.

And now Adele has publicly lashed the Lord Mayor of Brisbane after he criticised the songstress for her choice of venue.

The British star played her first Brisbane show in front of 60,000 people at the Gabba cricket ground, but Lord Mayor Graham Quirk and his deputy Adrian Schrinner blasted the location of the concerts because of the logistics of moving 60,000 people by bus.

But Adele would not hear it, telling the public officials exactly what she thought of their comments.

“I know there was a bit of controversy about me playing the Gabba,” Adele said.

“I think they should shut up with their bloody moaning, f***king hell. Shut up! 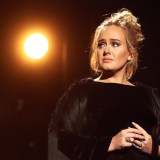 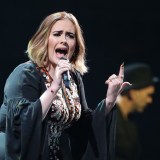 Adele’s broadside came moments after a beetle, a cricket and a cockroach joined her onstage.

“Oh my god, I’m not just saying it because of last time, there’s a beetle on my stage … just saw a cockroach … run for your life,” she joked.

Scheduled to start at 7.30pm, the 28-year-old Grammy and Oscar winner appeared on stage at 7.55 in a sequined plum ball gown.

While her choice of attire wasn’t well suited to the balmy sub tropical conditions, it was less controversial than her choice of gown for the Grammy’s, which had social media users comparing her to the character Fiona from the animated film Shrek.

Let me start w/the fact that I love her, but not her dress.. it reminded me of Princess Fiona! Sorry Adele but I do 💚 you! #Grammys #Adele pic.twitter.com/dlQ5C6SscF

In a characteristically strident defence of her choice of gown, the singer unleashed on critics while on stage in Perth last week.

“I wore this green dress, everyone said I looked like Fiona from Shrek,” she said cackling. “They did. I don’t f**king care it was Givenchy Couture they can say what they want.”

After belting out the first three songs of her two-hour set in Brisbane, which started with her 2015 No.1 hit Hello, she stopped to talk about how she may not have dressed appropriately for the occasion.

“I’m sure you can tell I’m not cut out for your weather,” she said.

“My makeup has already come off. I’m shining. Even my eyelids are sweating.

“I’ve never worn a dress like this. I’m basically celebrating Beauty and The Beast coming out.”

Adele to Brisbane Lord Mayor: ‘Shut up with your moaning!’