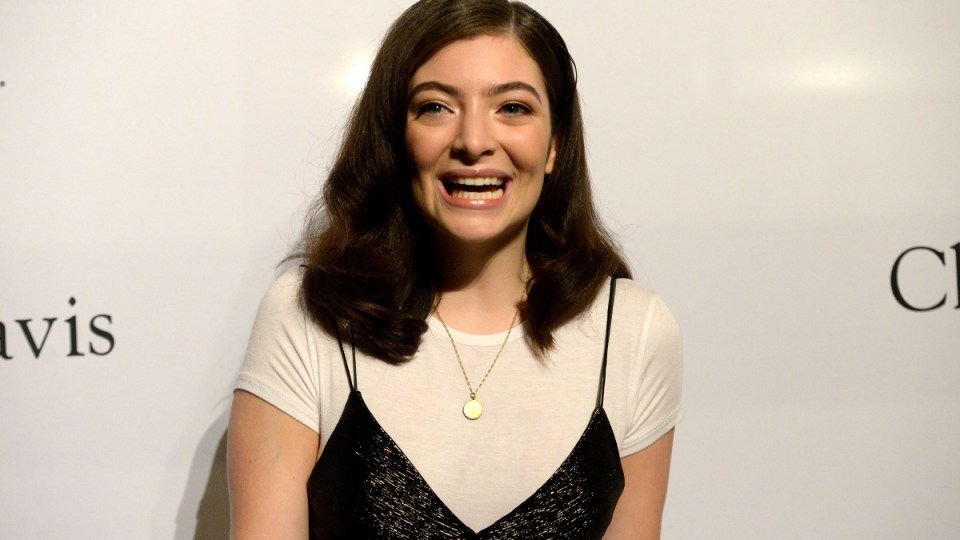 Lorde's fans have finally been gifted new music, years after the release of her first album. Photo: Getty

The upbeat track is a distinctly new sound for the 20-year-old, one that she described as “very different and kind of unexpected” in a series of tweets on Thursday.

It is a departure from the minimalistic electronic sound that propelled her to stardom in 2013 and is the first taste of her sophomore album Melodrama.

On Wednesday, Lorde led her fans in New Zealand on a bit of a treasure hunt, tweeting out three locations in Auckland.

They were ultimately led to Herne Bay Beach, which was lit up in green while lyrics were displayed on a nearby light box.

Fans in other parts of the city saw a white car with flashing interior green lights and a projection saying Green Light on the town hall.

Lorde tweeted pictures from the Auckland events featuring the car, sand and the lyrics all bathed in green neon light. The single is Lorde’s first release from her eagerly-anticipated second album.

The singer has previously alluded to the album, which would be her first since releasing her debut record Pure Heroine in 2013, and it looks like she might be going down more of a pop route than she did on her debut.

“I truly believe in the necessity of cathartic pop records in times like these – I love the big sprawling projects too, but there’s something about the falls and lifts of meticulous pop, moments designed for you to feel what you need to,” she tweeted in January.

Pure Heroine was a number one hit in several countries and Lorde won two Grammys for the single Royals in 2014.