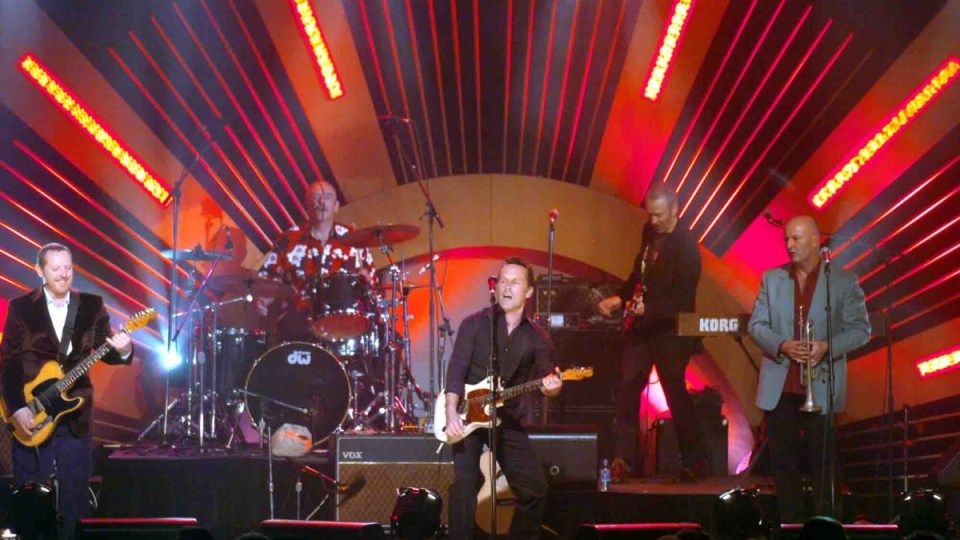 PETA has sent a letter directly to the band. Photo: AAP

Animal rights group PETA have asked Australian band Hunters & Collectors to change their name to help save the lives of thousands of Australian waterbirds under threat this hunting season.

In a letter, posted to PETA’s website on Thursday, the organisation’s director of campaigns Ashely Fruno has written directly to the band members regarding the potential name change.

“On the eve of the duck-hunting season, we at PETA Australia have a request that may help save lives: Would you consider changing the name of your band to discourage people from hunting animals,” Fruno writes to Mark Seymour, John Archer, Doug Falconer, Jack Howard, Rob Miles, Barry Palmer, Jeremy Smith and Michael Waters.

“We feel sure that it was never your intention to promote the killing of intelligent, sensitive and defenceless animals, but your name may nevertheless make hunting seem appealing to your fans.”

The band formed in 1981 but split in 1998. Since then, they’ve played a handful of times but are getting together for a special, one-off gig on March 4 for the Clipsal 500 in Adelaide. 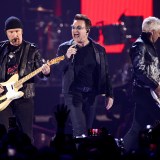 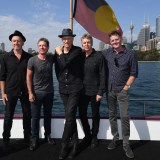 With hunting season already underway in South Australia, Fruno says this is the “perfect time for a band namelift”.

The band have declined to comment to AAP on the proposal.