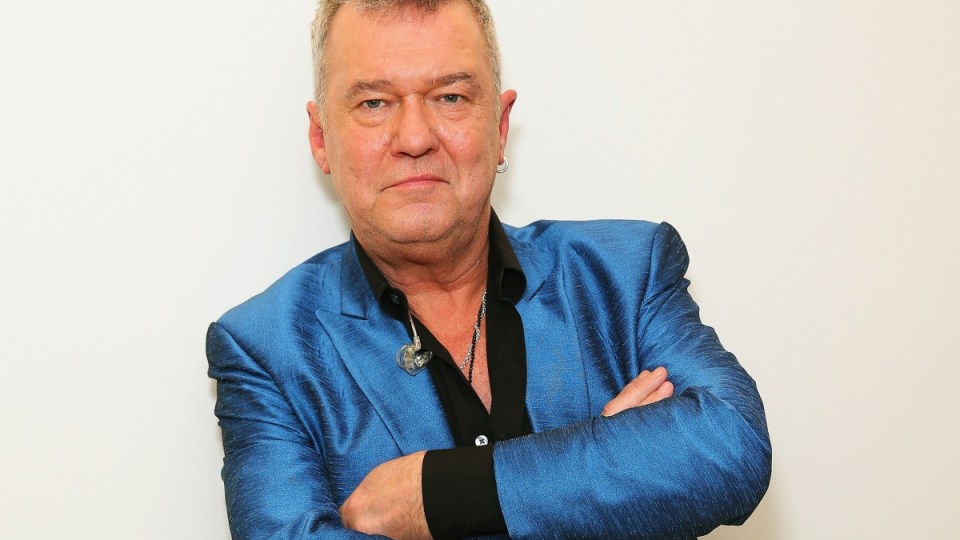 First, @Trevhead1204 tweeted: “Not really a fan of Jimmy’s singing. Getting to be a fan of his now though.”

Then @RustKnowsBest added: “Glad to see the other side of this rocker, Jimmy. Warmth and decency.”

These comments scrolled across the screen during a recent episode of Q&A as rock icon Jimmy Barnes talked about his memoir Working Class Boy and its depiction of relentless domestic violence, street violence and alcoholism that defined his early life.

Barnes’ book has been a major event – to the surprise of many semillon drinkers in the literary set.

Barnes, with his notorious work ethic, has committed to a massive book tour including shows that combine spoken-word sets with music. 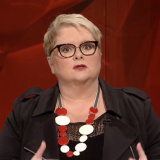 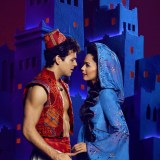 The mysterious secret behind this Broadway musical 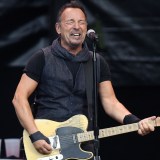 This is the first in a two-book memoir deal. The book finishes as Jimmy joins the band Cold Chisel. The next volume, due, probably in 2018, will cover his public years.

Jimmy Barnes is one of Australia’s most successful musicians. In his 43-year career he has sold five million Cold Chisel albums and higher numbers of his solo projects.

Harper Collins would be happy to reach a fraction of Jimmy’s fan base but the book has an appeal beyond the music audience. In fact, there’s very little discussion of music in the pages.

Because Barnes is a working class boy who sings hard rock, many people have been surprised at the quality of the writing and the insights which the singer brings. But underestimate Jimmy Barnes at your own peril.

Working Class Boy doesn’t concern itself with Jimmy’s career or his legend. If anything, it’s the opposite: it’s about a frightened little boy growing up in abject poverty and the ever-present threat of pain.

Just got the news – Working Class Boy is the #1 Best Selling book in Australia in it's first week. Thanks everybody for your amazing support. I've only started to realise that my experiences have been shared by a lot of people out there. Hope this book starts an open conversation. We all need to support each other. Read the full press release on www.jimmybarnes.com

James Snr, a boxing champion, and Dorothy (Dot) Barnes lived in the tough slums of Glasgow. Lashings of alcohol and six kids were their only bonds.

The family came to Australia in search of a better life but little changed. Barnes writes vividly of the bashings. His sister was beaten senseless on her wedding day by her groom. That’s just one of too many incidents. The level of poverty and alcoholism is even worse.

Jimmy details the consequences of poverty – the abuse, the defeatist, anarchic mindset and the hopelessness of it all. There is also a constant feeling of shame.

The teenage Jimmy Barnes could be something of a monster – a ferocious appetite for sex, drugs and alcohol, and fighting. It’s a dark irony that he became notorious for all of those vices.

As he said on Q&A: “My job as a rock & roll singer, I used to go up there and go crazy and just get obliterated and the more I did the more records I sold.

“It was the longest slowest suicide attempt in Australian history.”

He’s not alone though in that. Many of the stars since the Beatles have succumbed to addictions – James Freud (Models), Bon Scott, David McComb (Triffids) – are just a few who have died due to drinking.

But there appears to be a desire from the public to see our stars screw up with alcohol and drugs. It’s a vicarious pleasure the audience takes in these extreme behaviours – it sells a lot of records but the consequences for the artist can be severe.

No doubt the bloody detail of that story is in the next volume.