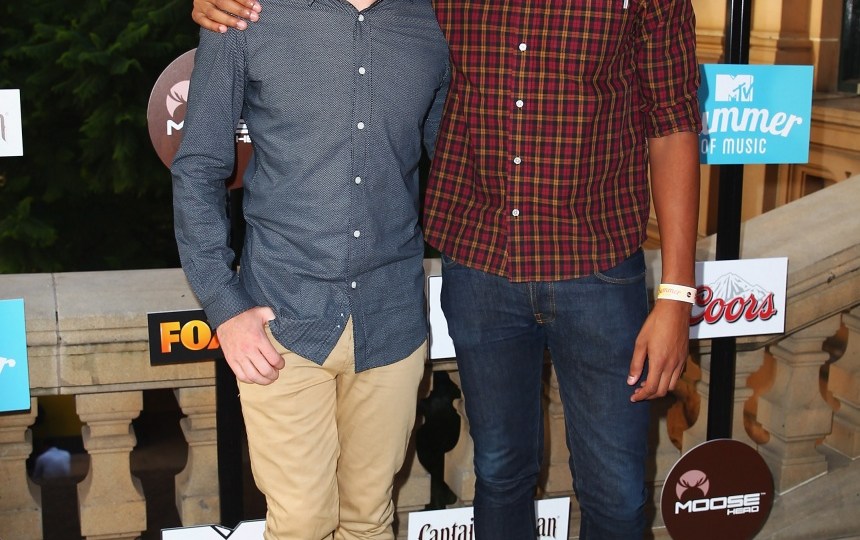 Triple J presenters Alex Dyson and Matt Okine are being targeted by the petition. Photo: Getty

Triple J is being asked to change the date of its famous Hottest 100 countdown because it falls on Australia Day, which some Indigenous Australians label “Invasion Day”.

Some Indigenous Australians call it “Invasion Day” because they claim it’s the day their way of life and culture began being colonised out of its traditional existence. 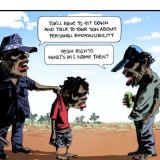 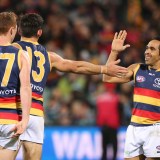 A change.org petition has started to convince Triple J to move the countdown from Australia Day. The petition wants Triple J to “send a message to first nations’ people that they, and their experiences, are valued and respected by other Australians”.

“We recognise that it isn’t within the power of Triple J to change this date [the date of Australia Day],” the petition read.

“However, it is capable of using their broadcast [on another day] to make a statement of solidarity with the experience of those whose countries were colonised.”

At the time of writing, the petition, addressed to Triple J Breakfast program presenters Alex Dyson and Matt Okine, had 645 supporters out of its 1000 goal.

A Triple J spokesperson told The New Daily it could not comment on the 2017 Hottest 100 as plans were still being made for the day.

‘The day the genocide of our people began’

Hundreds of protestors marched from Victorian Parliament House through the middle of Melbourne’s CBD.

“Always was, always will be Aboriginal land!” and “No pride in genocide!”, the protestors chanted.

Uncle Gary Murray, an elder from Dhudhuroa First Nations who spoke at the rally, told The New Daily what January 26 meant to him.

“It’s just another day in the war to fight for sovereignty, reparations and treaty,” Uncle Murray said. “We call on every white fella to sign a treaty with their traditional owners where they live.

“Politicians need to pull their finger out, get real. Generations and generation of politicians have ignored the real issue about Australia Day about reconciliation, recognition, the truth.

The Hottest 100 countdown is billed as the “world’s greatest music democracy”.

It is one of the highlights of Australia Day for many of young Australians, providing the soundtrack to thousands of barbecues and house parties around the country.

Triple J listeners from around the world are given the opportunity to vote for their 10 favourite songs played on Triple J that were released in the preceding year.

The votes are counted, and a Hottest 100 countdown is held on Triple J based on those votes.