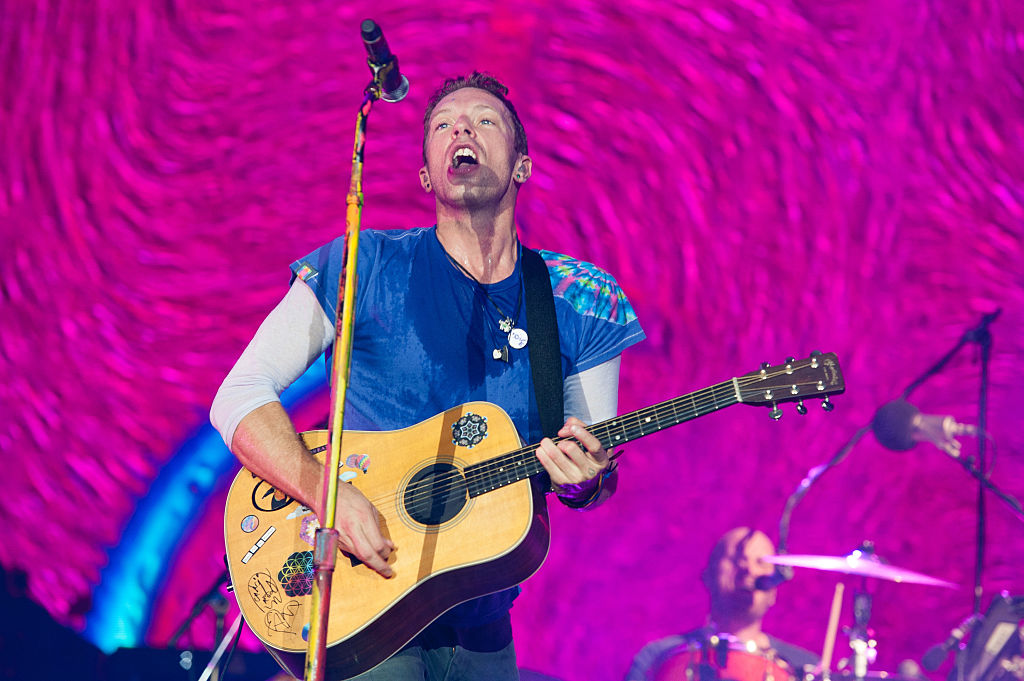 The Glastonbury Festival has finished on a high note with a giant karaoke session featuring Coldplay and …. a disco number.

Hailed as one of the highlights of the world’s biggest music festival, Coldplay frontman Chris Martin welcomed Barry Gibb on to the stage, the only surviving Bee Gee, to sing an acoustic rendition of You Don’t Know What It’s Like before Martin asked the crowd for permission to sing one more song which Martin heralded as “the greatest song of all time” – Stayin’ Alive.

See the footage of Barry Gibb and Coldplay here:

It provided one of the most magical moments of the festival, as the crowd joined in.

Gibb was meant to play Glastonbury’s “legend” slot this year, but pulled out when a family member fell ill.

Coldplay takes crowds back to the days of disco