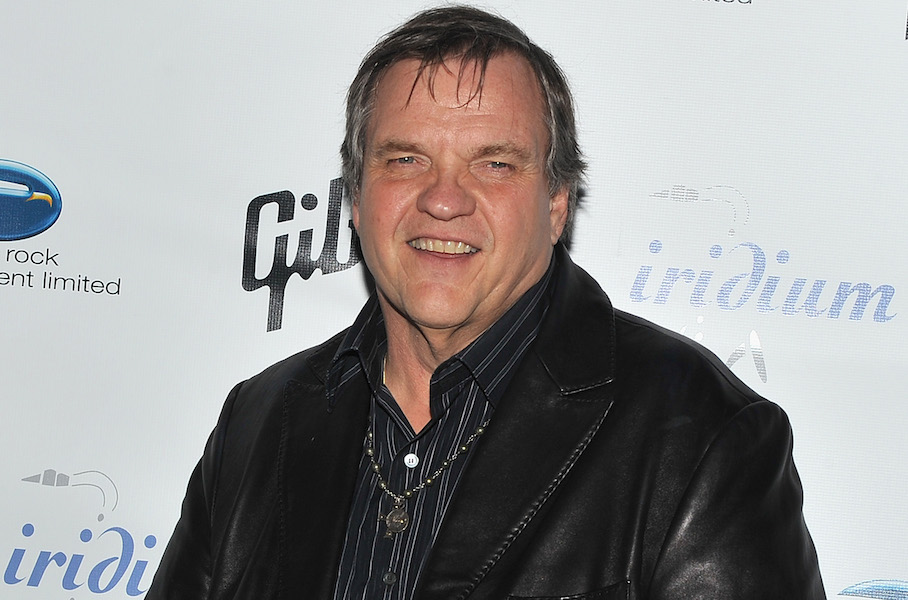 Singer and actor Meat Loaf has collapsed during a performance of his hit song ‘I Would Do Anything For Love’ in Edmonton, Canada.

Audience members captured on film the moment the 68-year-old, whose real name is Michael Lee Aday, stopped singing and fell gently to the floor.

• Christina Grimmie’s killer ‘obsessed’ with her
• ‘Gay and proud’: Anonymous hacks IS Twitter

While some fans chanted in support of the fallen star, concerned crew members and security rushed to the stage and the music was stopped.

An ambulance was called to the Northern Jubilee Auditorium and Alberta Health Service took over, clearing everyone out of the concert hall.

“Meatloaf did not look good 2nite,” one audience member tweeted. “Was worried he wouldn’t last. Left moments b4 he went down Had a bad feeling.”

Meat Loaf had been touring Canada since May and had cancelled shows earlier this week in Moose Jaw and Calgary, citing illness.

This is not the first time the Grammy-winning musician has collapsed on stage – during a concert in London in November 2003 he was rushed to hospital and treated for exhaustion due to a prolonged viral infection.