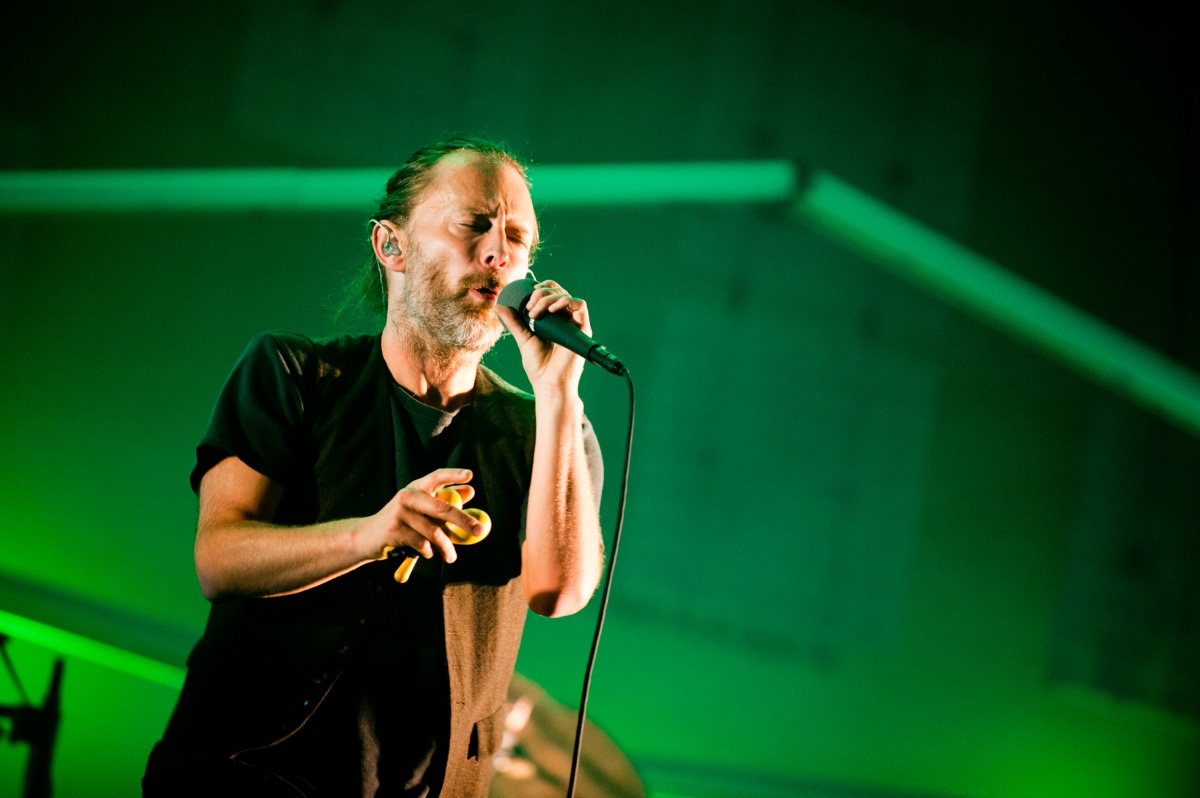 You’ve just missed out on an exclusive unplugged performance from frontman Thom Yorke, as he played a surprise gig in his neighbour’s backyard.

The lead singer of one of the most well-known bands in the world played the up-close concert in his hometown of Oxford last weekend.

Yorke shocked neighbours as he turned up to the garden party to mingle and play a half-hour set of some of Radiohead’s classics.

But if you missed the intimate session you could still be in luck, with Radiohead announcing that on June 17th they will travel across the globe in a full-day event to perform in certain record stores.

The gigs are in honour of their newest album, A Moon Shaped Pool, which is released on Spotify this Friday to celebrate with their fans.

One of the hits Yorke played was an acoustic version of Reckoner from the band’s album, In Rainbows.

Check it out below.