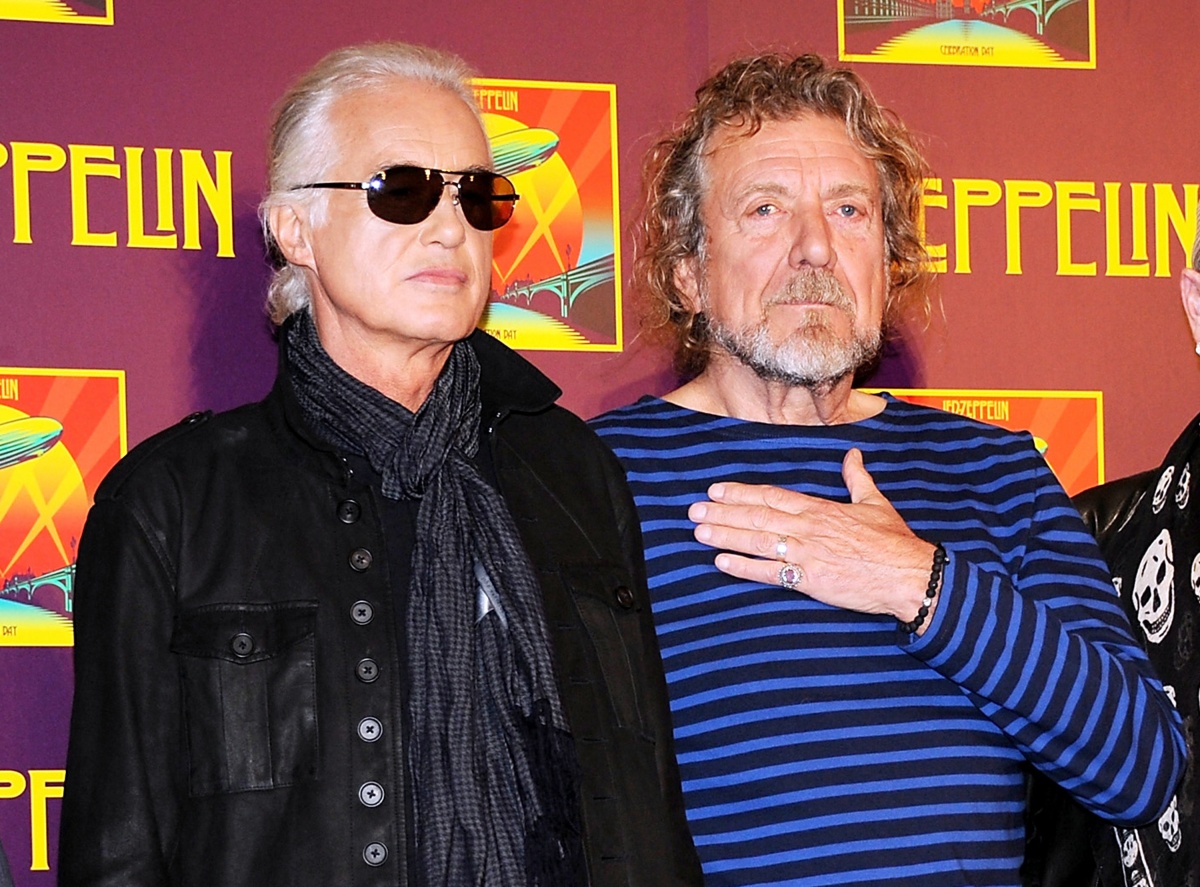 A jury has been selected for a US copyright trial over Led Zeppelin’s Stairway to Heaven.

Evidence was expected to begin being given in the afternoon (US time).

The panel will have to decide whether the members of Led Zeppelin ripped off the song’s famous riff, which generations of aspiring guitarists have tried to copy.

Page and Plant are defendants in the lawsuit brought by the trustee of guitarist Randy Wolfe from the band Spirit.

Lawyers for the trustee contend that 1971’s Stairway to Heaven copies music from the Spirit song Taurus, which Wolfe wrote in either 1966 or 1967.
Wolfe died in 1997, drowning while saving his son in Hawaii.

Page, Plant and their bandmate John Paul Jones are all expected to give evidence at the trial, though Jones has been dismissed as a defendant in the case.

Led Zeppelin and Spirit performed at some concerts and festivals around the same time, but not on the same stage.

US District Judge R Gary Klausner ruled in April that evidence presented in hearings made a credible case that Led Zeppelin may have heard Taurus performed before their song was created.

Led Zeppelin’s lawyers have argued that both Stairway to Heaven and Taurus use notes and combinations that have been circulating in music for centuries.