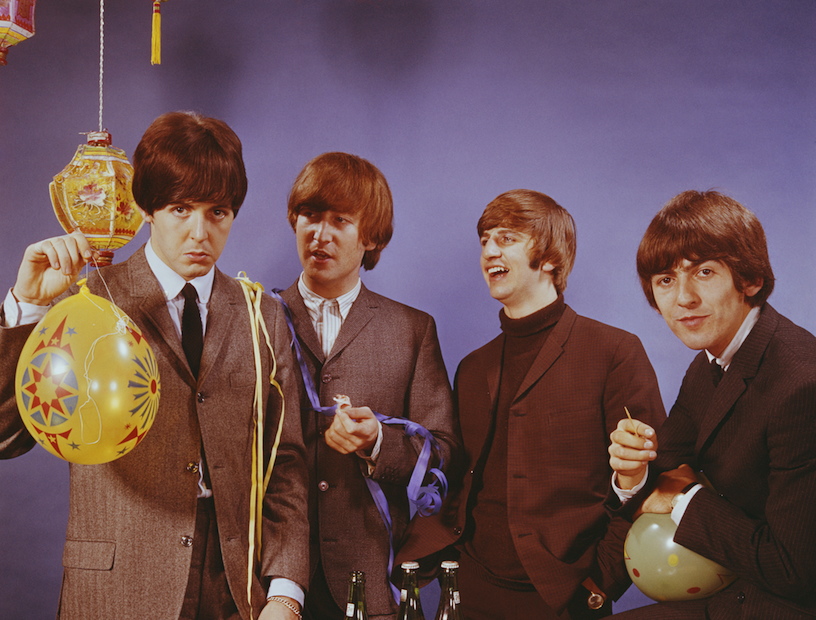 The Beatles have become the latest band to join the streaming movement, releasing their entire back catalogue of music on all the major services on Thursday.

The iconic band announced the news on their official Twitter page with a photo of members John Lennon, Paul McCartney, Ringo Starr and George Harrison and the slogan “now streaming”.

Big names such as Spotify, Apple Music, Google Play, Amazon Prime and Tidal are some of the services that acquired the rights to 224 songs from 13 studio albums, plus some “essential” collections.

Lesser-known services like Slacker Radio, Napster, Deezer and Microsoft Groove are also part of the deal.

In fact, the only streaming services that aren’t scoring ‘Hey Jude’ and other memorable hits are Pandora – which doesn’t do direct deals with music owners – and Rdio – which is shutting down.

The Beatles’ songs will also be available on the free versions of these streaming services, unlike Taylor Swift, who took issue with her music being offered to people free of charge and whose music is only accessible through a paid Apple Music subscription.

December 24 at 12:01am local time, The Beatles’ music is available for streaming worldwide: https://t.co/99cigizLza pic.twitter.com/42vZSNGVHG

“Are you ready Christmas Eve 12:01 AM, we are coming to you from out of the blue – peace and love peace love,” drummer Ringo Starr tweeted following the announcement.

While The Beatles broke up in 1970, their game-changing music remains popular across several generations.

Lennon was tragically murdered by a delusional Mark David Chapman 10 years after the band’s split and Harrison died in 2001 of lung cancer.

There remain very few artists whose music is not available on all the major streaming services, with Taylor Swift, Adele, Thom Yorke and Prince being the most notable streaming naysayers.