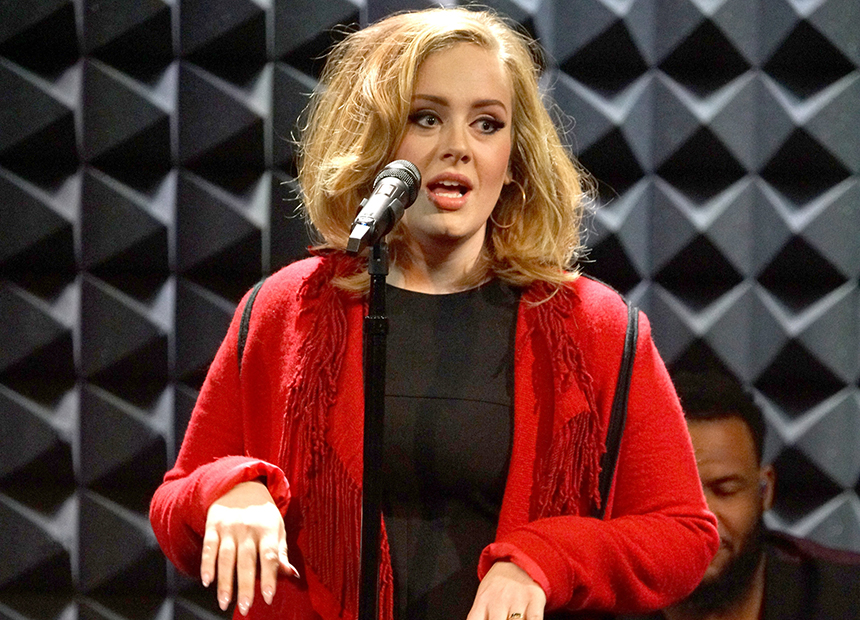 It's taken almost 10 years but Adele will finally make her way to Australia for some shows. Photo: AAP

You know an artist is talented when their voice doesn’t need any help to sound flawless.

Adele is one such rare talent, as proven in an audio track currently doing the rounds online.

After removing the noise of the audience, the backing vocals and the instrumental soundtrack, the 27-year-old’s powerful, haunting vocals are left to stand on their own.

Various uploads of the track are being repeatedly taken down for copyright reasons but the official audio track remains online. Most Adele fans are sharing the track as evidence of her supreme talent, but some people are risking internet abuse by suggesting she sounds a little flat on certain notes.

Listen below to hear the pure, unadulterated vocals and decide for yourself.