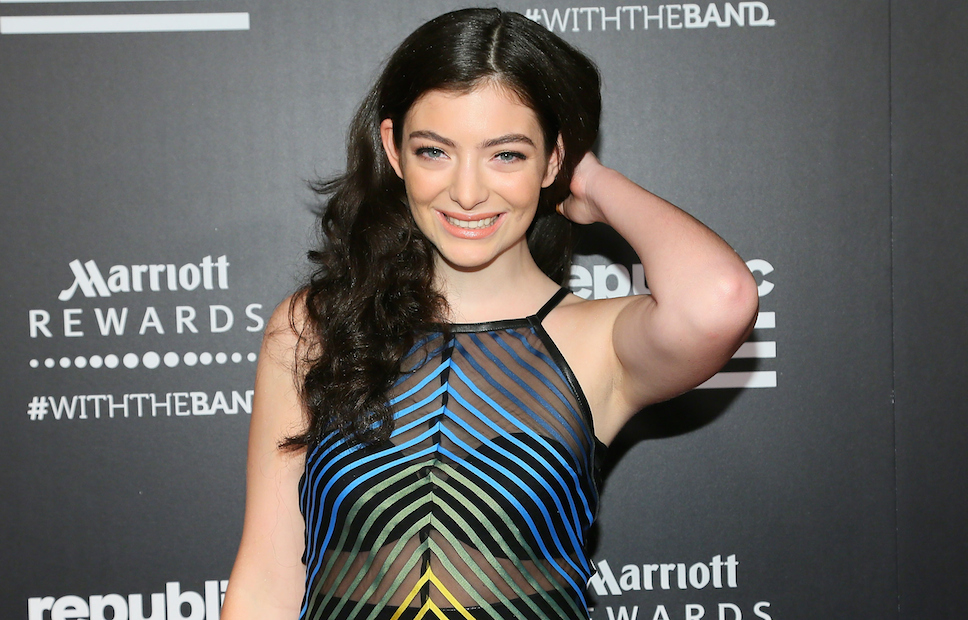 Teenage music sensation Lorde has been forced to defend herself after accusations of lip-syncing emerged online following a pitch-perfect performance.

During a November 14 appearance on popular American sketch show Saturday Night Live, the 19-year-old’s vocals were so spot on that people doubted it was actually her singing.

• ‘Keep on keeping on’: Lorde gives fans advice
• How Lorde turned being herself into a global success
• ‘It made my blood boil’: Sam Frost slams Maxim mag

“Lorde is lip-syncing, right? We don’t frown on that anymore?” one Twitter user posted during a broadcast of the show.

“Lorde is lip syncing right? The timing looks off. Her dancing reminds of Elaine on Seinfeld. Stick to singing,” another added.

Others said they were suspicious about how similar Lorde’s voice sounded to the recorded version of the song.

To clear up any confusion, the Auckland-born performer took to Twitter to defend herself.

“Wow – the fact that some people thought i was lip syncing on snl is an awesome compliment! goes without saying i have never/will never haha,” the singer, whose real name is Ella Yelich-O’Connor, tweeted.

wow – the fact that some people thought i was lip syncing on snl is an awesome compliment! goes without saying i have never/will never haha

“We’re just a bunch of kids from far away places and we played on SATURDAY NIGHT LIVE! it’s all a bit overwhelming and i’m crazy grateful,” she added, referring to herself and her collaborators, English electronic duo Disclosure.

You can watch Lorde’s performance below and decide for yourself whether she was lip-syncing or not.

The teenager is not the only celebrity to have faced controversy after appearing on the popular comedy show.

In 2004, Ashlee Simpson was caught out when her backing track failed to play, leaving her standing silently on the stage while her band played on.

In 2012, rising star Lana Del Rey was roasted for her off-key, wobbly performance of her single Blue Jeans.

The singer has since revealed the performance had a negative effect on her career, telling Rolling Stone: “Everyone I knew suddenly wasn’t so sure about me.”