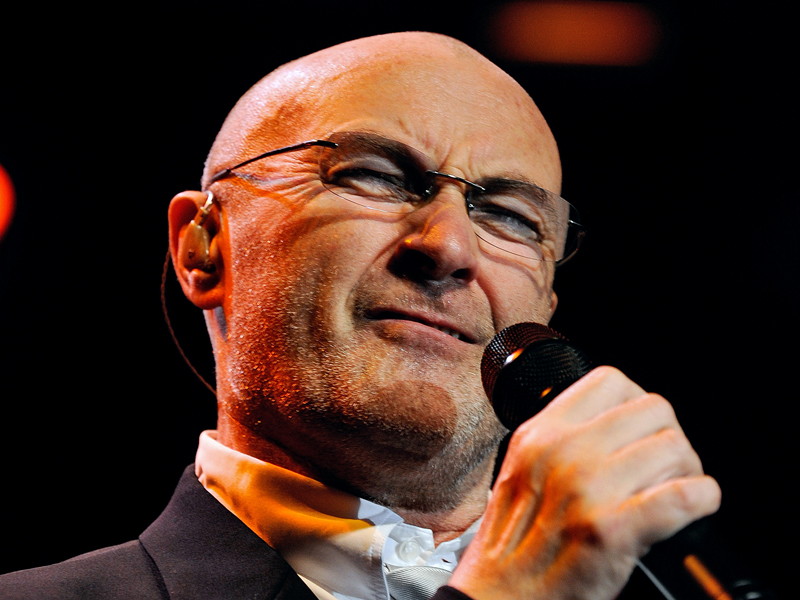 More than a decade since announcing his retirement, singer, songwriter and multi-instrumentalist Phil Collins is plotting a comeback.

Known for hit songs In the Air Tonight and Sussudio, Collins hasn’t released an album of new material since 2002’s Testify.

But, during an extensive interview with Rolling Stone, he revealed he was preparing a comeback tour and new solo album called My Life in 15 Songs.

“The horse is out of the stable and I’m raring to go.”

One of the most successful songwriters and performers of all time, Collins has sung lead vocals on dozens of hit albums and singles in the UK and the US between 1976 and 2010, either as a solo artist or with rock band Genesis.

“They were in nappies when I was last on the road. They love my music and I’d like to take them out so they can enjoy it.”

He said the family used to travel on the road with him on tour, but everything fell apart in 2008 when his wife left him and took the kids with her.

“It left me with a lot of time on my hands to think about what happened,” he said.

“I went through a few bits of darkness; drinking too much. I killed my hours watching TV and drinking, and it almost killed me. But I haven’t had a drink in three years.”

But earlier in 2015, his life turned around and his inspiration to write music again returned.

Collins said he was creating a studio in his Miami home and will begin recording music within a month, but was not sure when the tour would be.

“No matter what happens, I can go out there, play piano and sing,” he added.

Which music God has decided to make a comeback?