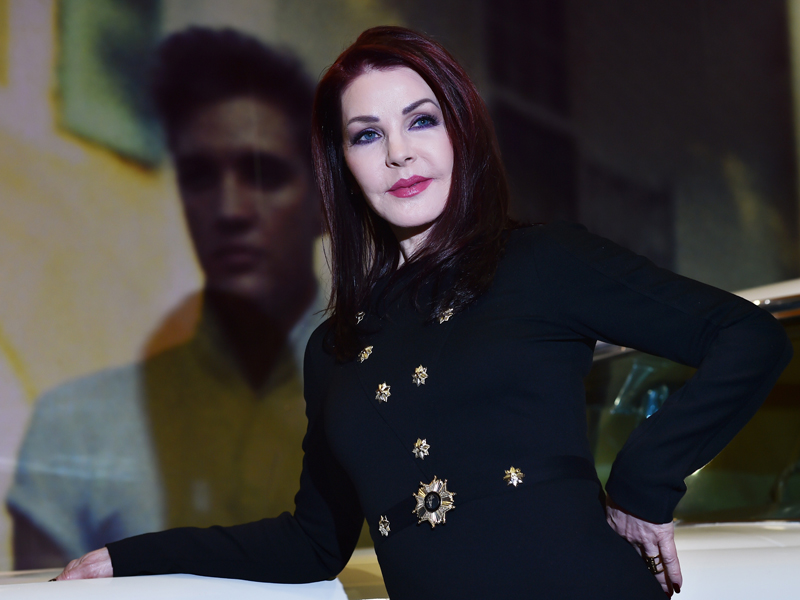 A new album of Elvis songs has Britain’s Royal Philharmonic Orchestra backing the soulful voice of the king of rock and roll.

Priscilla Presley has endorsed the project which was recorded at London’s Abbey Road Studios, where The Beatles made most of their hits.

Due out on October 30, the album, entitled If I Can Dream, gives Presley’s songs the sort of huge backing he always wanted in studio recordings but only got during his 1970s Las Vegas concerts, Priscilla said.

She recounted how his manager Colonel Tom Parker would, on studio recordings, sneakily insist that the backing track volume be turned down and Presley’s voice brought up front.

“When Elvis heard this was happening, he went ballistic. So this is what the songs would have sounded like. He wanted it dramatic, he wanted to feel it,” the 70-year-old said.

“We’ve just added to it to make it the sound that Elvis truly would have loved to have had.

“Because if you ever saw him on the stage in Las Vegas, this is what you heard.”

The album mixes hits with lesser-known tracks deemed ripe for a string arrangement.

The project to give Elvis’s recordings a full orchestral backing was a 15-month labour of love for Priscilla and producers Don Reedman and Nick Patrick.

The album includes It’s Now Or Never, You’ve Lost That Loving Feeling, Bridge Over Troubled Water, Can’t Help Falling In Love, In The Ghetto, How Great Thou Art and An American Trilogy.

Fever is reformulated as a duet with Canadian crooner Michael Buble, over a powerful new backdrop that swells like a James Bond movie theme.

Hours of painstaking work went into extracting Presley’s voice from the original tapes, using modern technology to paint out the music that leaked from his loud headphones onto the vocal microphone.

Nonetheless, the producers kept the original backing track around for the orchestra so they could play along to the same sounds as Presley did.

A vinyl version will be released on November 6, while a deluxe edition contains three extra tracks.