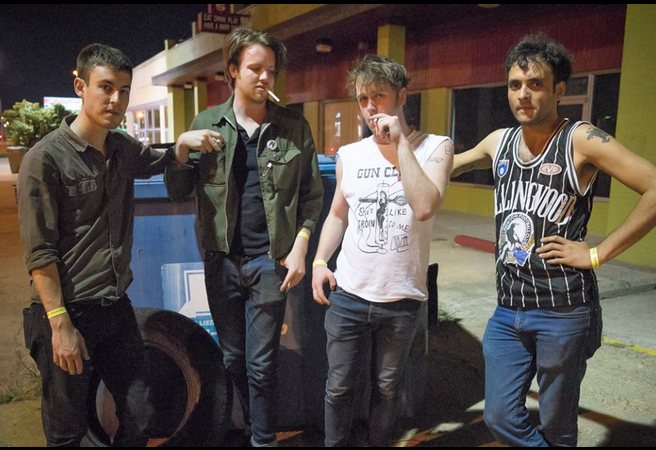 A garage-punk band from Melbourne has had a show in Seattle cancelled because organisers claimed their name has “upset” some “peers and fellow musicians”.

The band, known as “C***z”, are currently touring the US in support of upcoming album Force The Zone, but according to Stereogum, a show set for next Tuesday will not go ahead.

Nicole Erin Yalaz, who co-runs the band’s booking agency took to Facebook to express her frustration at the decision.

“The C***z show in Seattle has been cancelled because of their name,” Ms Yalaz wrote. “I’m so disgusted right now.

“So sick of these rich young college kids who think that trolling a show into being cancelled is making a difference in the world.”

The show has been moved to a different venue. Promoter for the original show, C.J. Frederick, reportedly wrote this response to the cancellation.

“It’s not up to me to decide what is and isn’t offensive to folks, but I do feel like it’s my responsibly to listen to the voices of my friends, peers and fellow musicians who have been upset by me booking a band called C***z,” Mr theFrederick said.

“I decide to stand with my lady friends and feminist friends on this issue.”

Mr Frederick said he would have nothing to do with the rescheduled show.

Aussie band barred from US gig for ‘offensive’ name