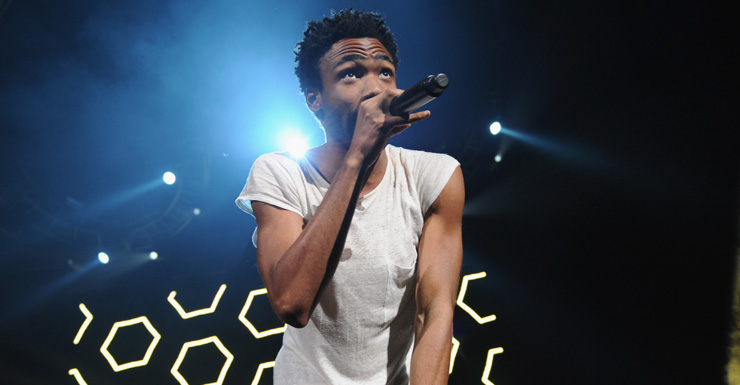 Dance music festival Listen Out has been slammed by angry punters who hit out at the sound quality at Saturday’s event in Melbourne.

Those on the bill included Childish Gambino, SBTRKT, Joey Bada$$, Client Liaison and Alison Wonderland but those in the crowd were left disappointed.

“It didn’t matter how good the line-up was because you could almost hear a pin drop, it was that quiet.”

“I can’t be bothered trying to get a refund because it’s normally a lot of hassle. And because it’s Grand Final week, my mood is too good. Go Hawks.”

Kiegaldie wasn’t the only one unhappy, with the event’s Facebook page inundated with negative wall posts.

Won’t be returning unless you fix the sound quality next year. Sounded like someones phone speaker at the back of the…

Didn’t mind the venue change, location I thought was great but the sound system really let you guys down. It honestly…

I really have to listen out for this festival.

Many of the complaints surrounded one of the two stages, the ‘Atari Stage’.

Listen Out responded to one of the comments on Facebook with a statement that read: “There weren’t power issues and the sound systems we use could launch a space shuttle.

“All outdoor events are required to comply with EPA sound rules about how loud it can be at nearby residences, and this is affected by complaints, wind direction, traffic and other noise, atmospheric conditions, topography of the surrounding area and so on.

“At Listen Out yesterday we kept the sound at the maximum it could be within all those constraints, which ended up between 98 & 110 dB at the mixing desks and louder in the dance floor areas close to the stages.

“We’re confident that the sound at Listen Out Melbourne 2016 will be a lot louder.”

The New Daily has contacted the event’s organisers for further comments.

Listen Out has two shows remaining, in Sydney and Brisbane this weekend.

Listen Out festival hit with complaints for ‘putrid’ sound