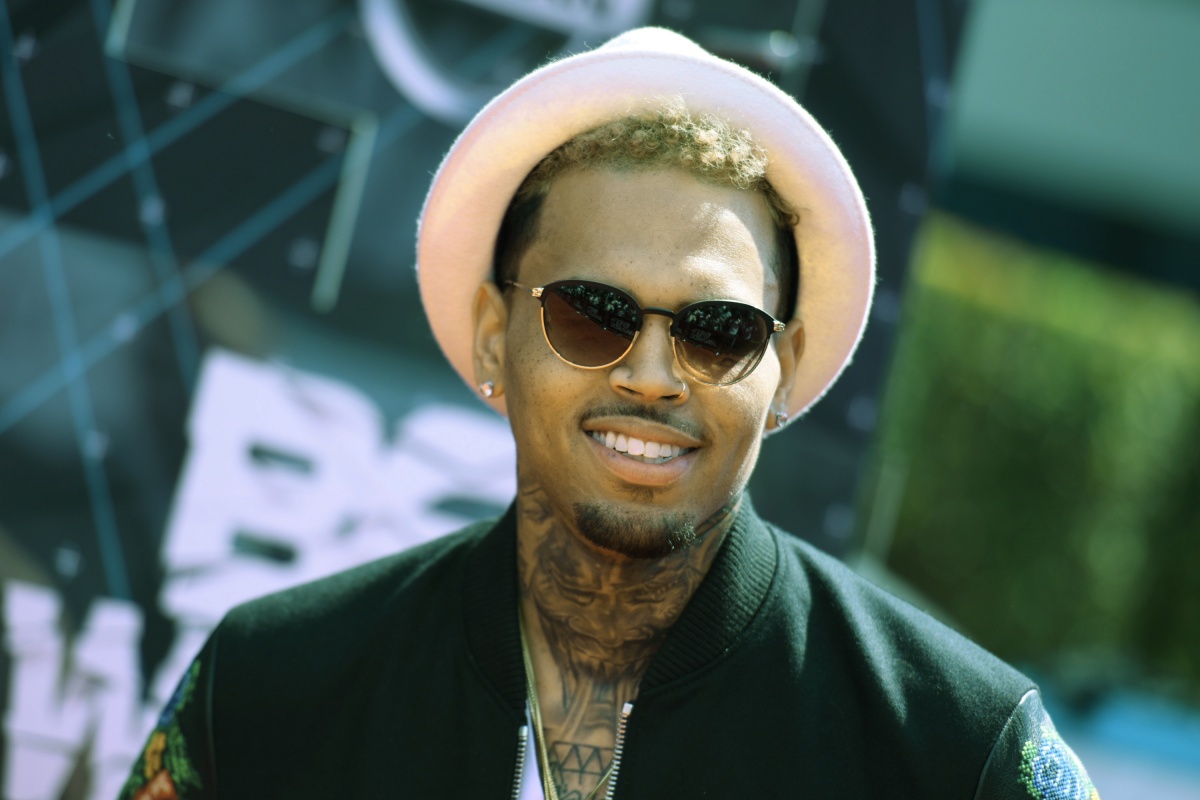 The Federal Government has followed through on its threat to block US singer Chris Brown from entering the country because of his history of domestic violence.

At a time when violence against women is the subject of national debate, the performer has effectively been banned from his planned tour of Australia in December. Immigration Minister Peter Dutton confirmed that a Notice of Intention to Consider Refusal of his visa had been issued.

“People to whom these notices are issued have 28 days to present material as to why they should be given a visa to enter Australia,” the spokesman said.

“Decisions on whether a visa will or will not be issued are made after that timeframe and consideration of the material presented to the Department of Immigration and Border Protection.”

Tickets for his concerts were due to go on sale on Monday.

Radio network Nova was originally one of the promoters of Brown’s tour, but pulled its support for the singer last week.

On Thursday, Minister for Women Michaelia Cash foreshadowed the announcement.

“I’m clearly not going to pre-empt a decision by the Minister however I can assure you what my recommendation would be,” she said.

“People need to understand, if you are going to commit domestic violence and then you want to travel around the world there are going to be countries that say to you, ‘You cannot come in because you are not of the character that we expect in Australia’.

“This is a Government that’s not afraid to say ‘no’.”

The R&B star was convicted of assault in 2009 for bashing pop star Rihanna, threatening to kill her and biting her ear.

He was sentenced to five years’ probation, a year-long domestic violence program and 180 days of community labour.

Two years ago Brown said his counselling helped him understand his actions were wrong.

“I think it is just proving myself once again and me being a man. Knowing what I did was wrong and never doing it again,” he said.

But many argue his violent lyrics suggest he has not reformed.

The singer has been banned from entering Britain and Canada in the past, and has already toured Australia since the assault conviction on Rihanna.

Activist group GetUp, which has endorsed the ban on Brown entering Australia, says the move sends a strong signal that the government is willing to condemn violence against women.

“Australia is at a crisis point with men’s violence against women,” GetUp campaigner Sally Rugg said.