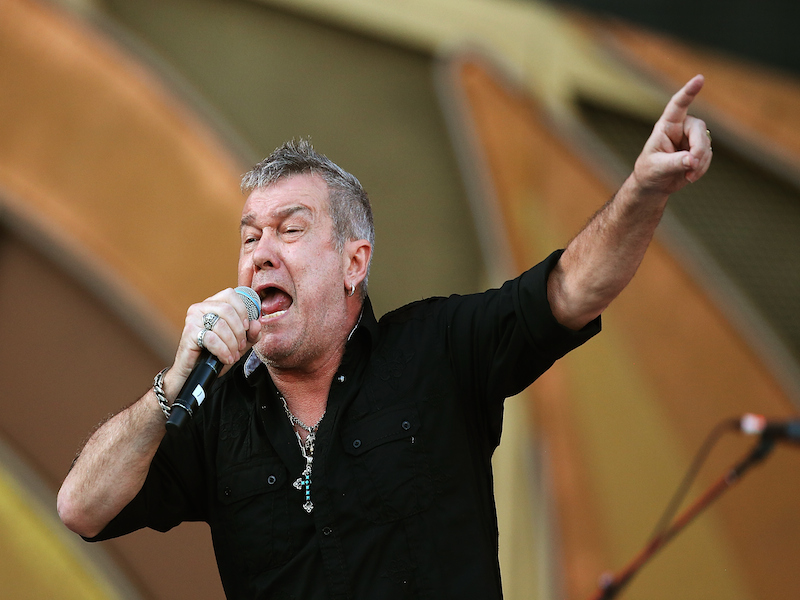 Australian rock and roll icon Jimmy Barnes has politely asked pro-nationalist groups to stop using his songs in its protests and they’ve listened.

In a message on his Facebook page, Barnes said it had come to his attention that ‘United Patriots Front’ and ‘Reclaim Australia’ were using his songs at rallies.

The day after Barnes’ request, the ‘Reclaim Australia’ group posted to Facebook to say: “you [Barnes] have mistakenly believed incorrect news reports that Reclaim Australia is a racist group.”

“If it’s your wish, we will no longer play your songs at our rallies.”

Writing his post, the Cold Chisel frontman referred to the two nationalist alliances as “certain groups of people”. In the Reclaim Australia response, it said it would still support Barnes as an “Aussie icon”. The two anti-Islam groups have held rallies around the nation, flying Australian flags and protesting against the spread of Islam, Asian immigration and halal food.

Barnes’ wife was born in Thailand and the musician himself emigrated from Scotland in 1961 when he was four.

His band’s best known song, ‘Khe Sanh’, is regarded as a patriotic anthem and one of Australia’s greatest rock tracks.

The song was played at the relatively peaceful Reclaim Australia rally in Brisbane over the weekend.

Fairfax reports witnesses at the Sydney rally heard Lee Kernaghan’s Spirit of the Anzacs played too.

His classic tune ‘I Was Only 19’, about Australian soldiers in the Vietnam War, was also used by Reclaim Australia.

“I was only 19 honours all those Australians who have put themselves in harm’s way in our name,” he said.

“It is not to be used to advance ignorance and intolerance, especially as we approach the centenary of Anzac.”