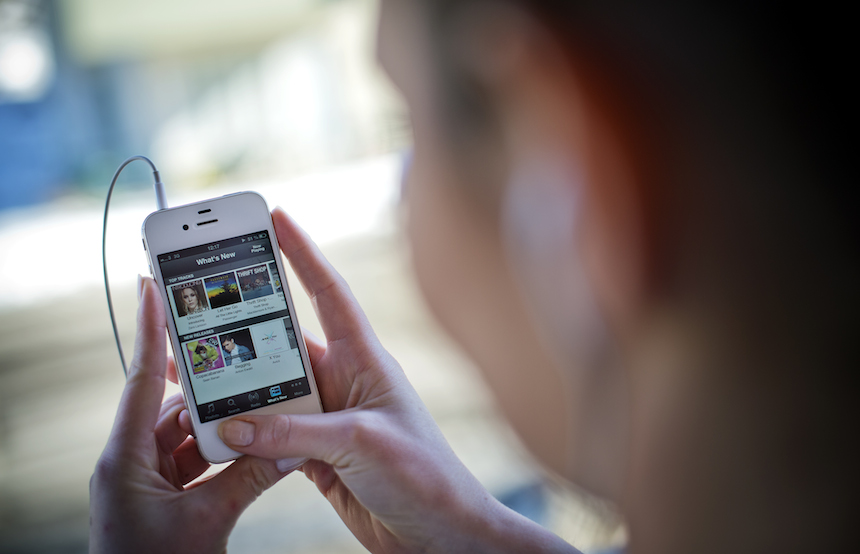 Steel yourselves, Apple Music mania is about to hit.

The new streaming service is set to launch as part of Apple iOS 8.4 upgrade, which is expected to hit our shores overnight after launching in the UK on Tuesday.

Those of us who are Spotify devotees are probably wondering whether to make the switch.

Sure, Apple’s new baby has had plenty of pre-launch attention thanks to one Miss Taylor Swift, but how does it stack up to the current darling of the streaming world?

Here are the basics:

Spotify: Also offers millions of songs but no Taylor Swift after the singer removed all her albums in a row over royalties.

Apple Music: Founded in the USA last year after Apple bought Beats Music and launches in the UK on Tuesday.

Spotify: Founded in Sweden in 2006 and now has more than 60 million users.

Spotify: Learns about users’ tastes in music and connects with Facebook so that users can see what their friends are listening to.

Spotify: Available on all devices.

Spotify vs Apple Music: how they compare